Oliver S. Milburn’s unnerving Dunroamin takes everything that is quintessentially British and puts it, as you might expect, in the form of a black comedy. The two leads were outstanding in their portrayal of a seller and a buyer with an unknown history, deeply evocative of BBC’s Inside No. 9; a familiar space becomes a claustrophobic and wholly uneasy scenario – and that of course is a good thing. The dialogue was ambiguous and only revealed as much as was necessary, constantly forcing the audience to assume something macabre. Stylistically, all of the right choices were made to fit the genre and it’s a wonderful example of what subtle British comedy is capable of. 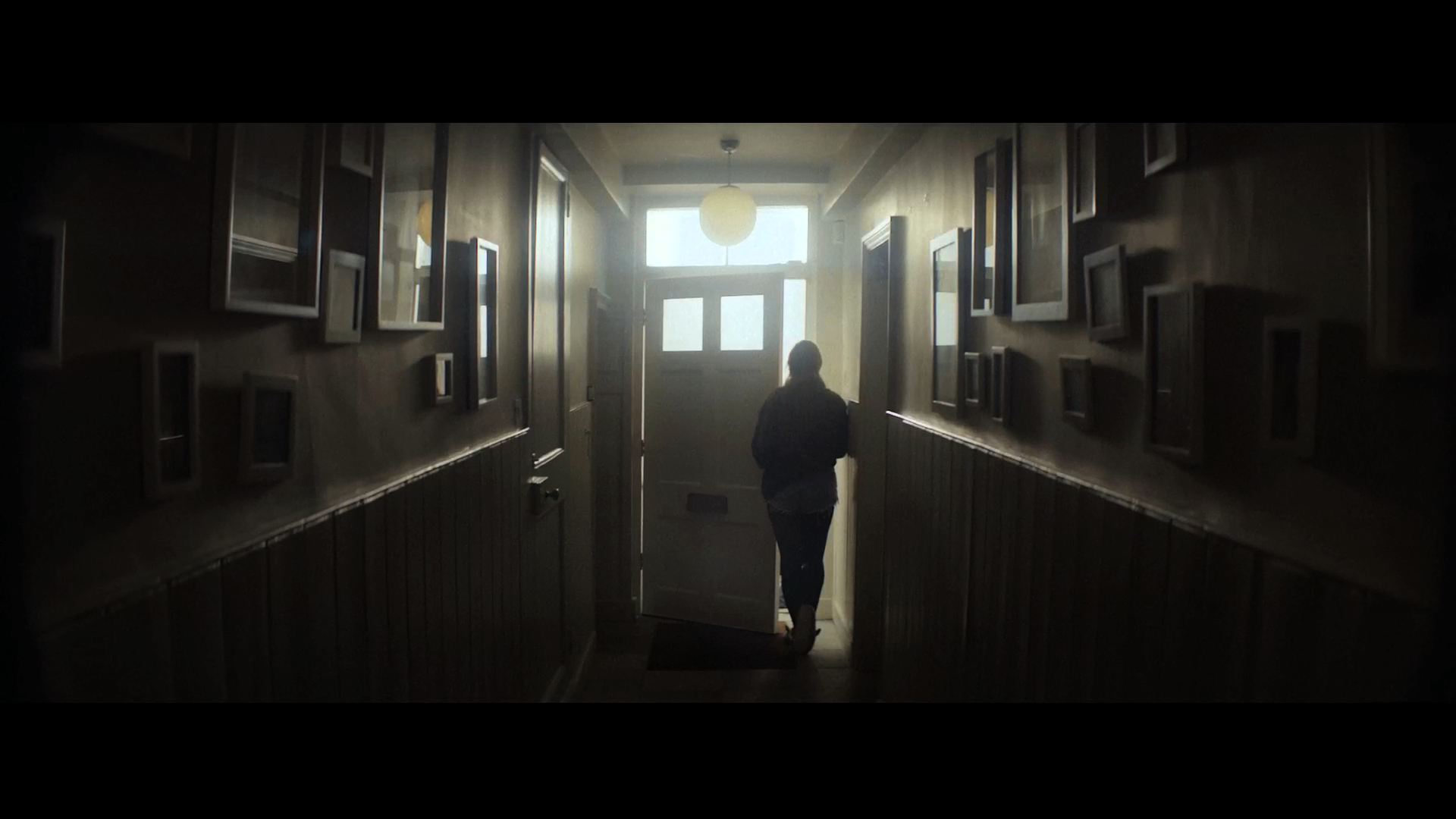 Healey’s House demonstrated a perfect capability on behalf of actors and director. The setting was picturesque. The soundtrack was fitting. The writer seemed jealous of the nonsensical twist of The Shining and threw in about four of his own. It really didn’t make much sense. Shame really. We wanted the relationships of all characters involved to make us forget what was actually happening, but we still kept asking: “Why?” I think you get the gist. You can leave a story ambiguous and force the audience to come up with a valid plotline, but when all strands are left completely at odds with each other, everyone sort of gives up…

Wait, this wasn’t funded by Film4? We jest, as Jed Hart’s depiction of a runaway’s relationship with a young traveller was genuinely harrowing. The short questions to who or what we each have a responsibility, and at what point looking out for yourself becomes selfish rather than savvy. The cinematography was fittingly bleak, with its juxtaposition of blurred and focused images mirroring the clarity of each character’s decision making. The young teenagers Shane (Barry Keoghan) and Jasmine (Grace Hogg-Robinson) have believable chemistry, leaving the outcome all the more tragic. With its framing of meretricious neon, comparable to that of Nicolas Winding Refn’s brilliant Drive, Candy Floss is certainly a display of multiple fledgling talents. 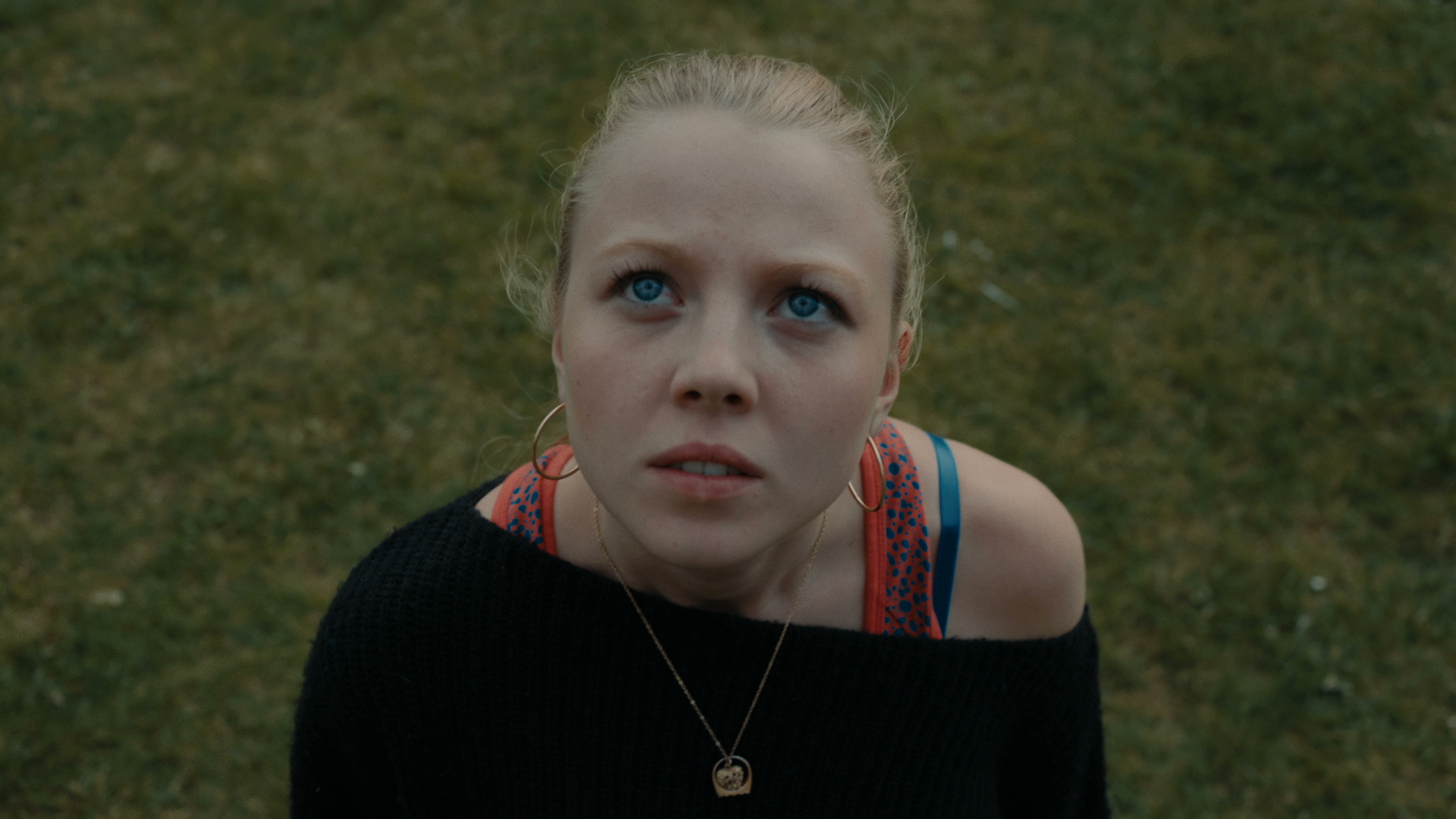 Set in the heart of a council estate, Balcony successfully crafts a portrait of an uncomfortable reality in Britain. Toby Fell-Holden unleashes a torrent of distressing themes from rape to race hate in its short 17-minute runtime. It never lets up, but is provocative without preaching. The characters shown could so easily have slipped into stock stereotypes, but with full credit to director and actors, it maintained realism over insulting depictions. As the two girls attempt to blend their starkly different lifestyles despite living on the same estate, they face difficulties resulting in an emotional story that we wish didn’t have to be so. A particularly powerful short, Balcony acts as an unexpectedly pertinent study into a mindset we’ve recently found ourselves in.

Best Man only needs a Pie & Mash shop, four minutes of your time and three cracking performances to create a story so phenomenally sharp that you’ll wish the other 26 minutes of a sketch show were there. Somehow managing to juggle one character’s diabolical motive with light-hearted farce, Freddie Hall’s short was quite simply a treat. We could go on, but it’ll probably take you longer to read this than to watch it, so just go and do that instead. 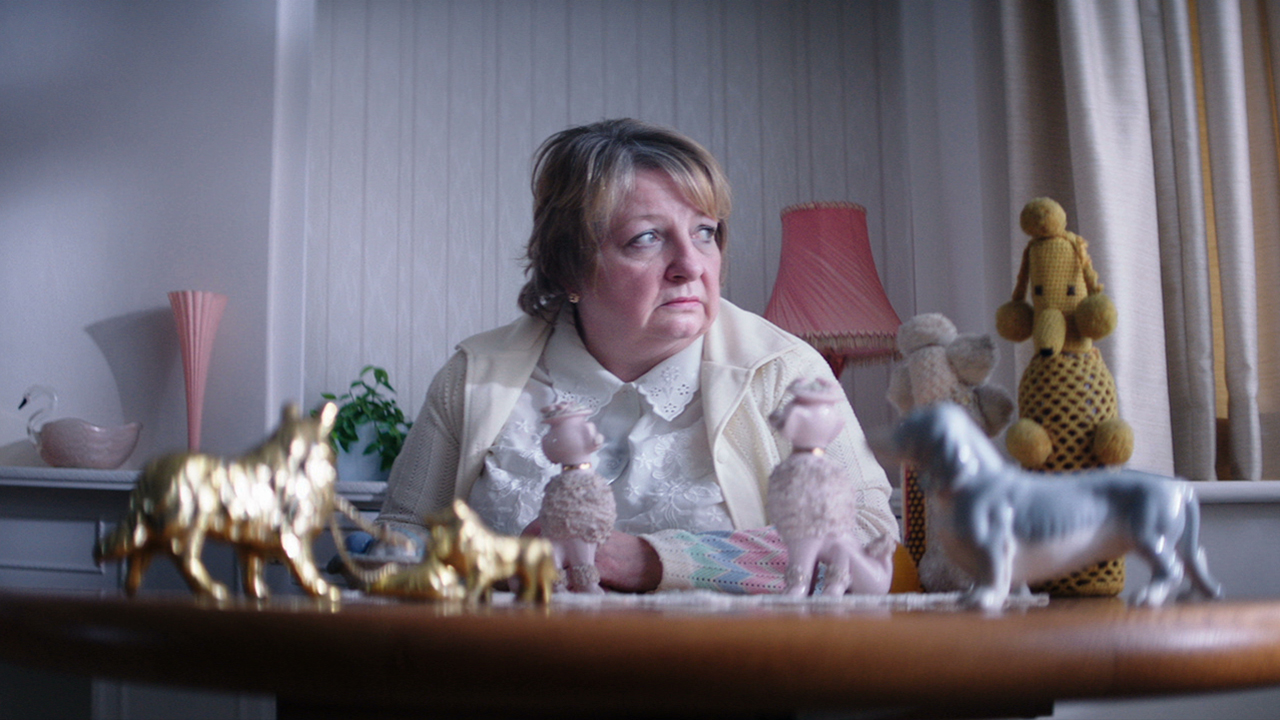 Even in a programme that contained Best Man, this was far and away the funniest thing that Raindance could offer. Pauline is genuinely the most unrelenting barrage of ridiculous shit, in the best possible way. The premise? An older woman finds her oven recently haunted by a less-than-pleasant ghost, all relayed through a mockumentary style that never gives you a break from chuckling. We cried laughing at a pentagram, and that part made the most sense. There actually was a story amidst the complete and utter nonsense. Fans of The League of Gentlemen look no further. We hotly anticipate Fred Rowson’s announced ‘sequel’ about a man with a pet cemetery in his back garden. Jesus… 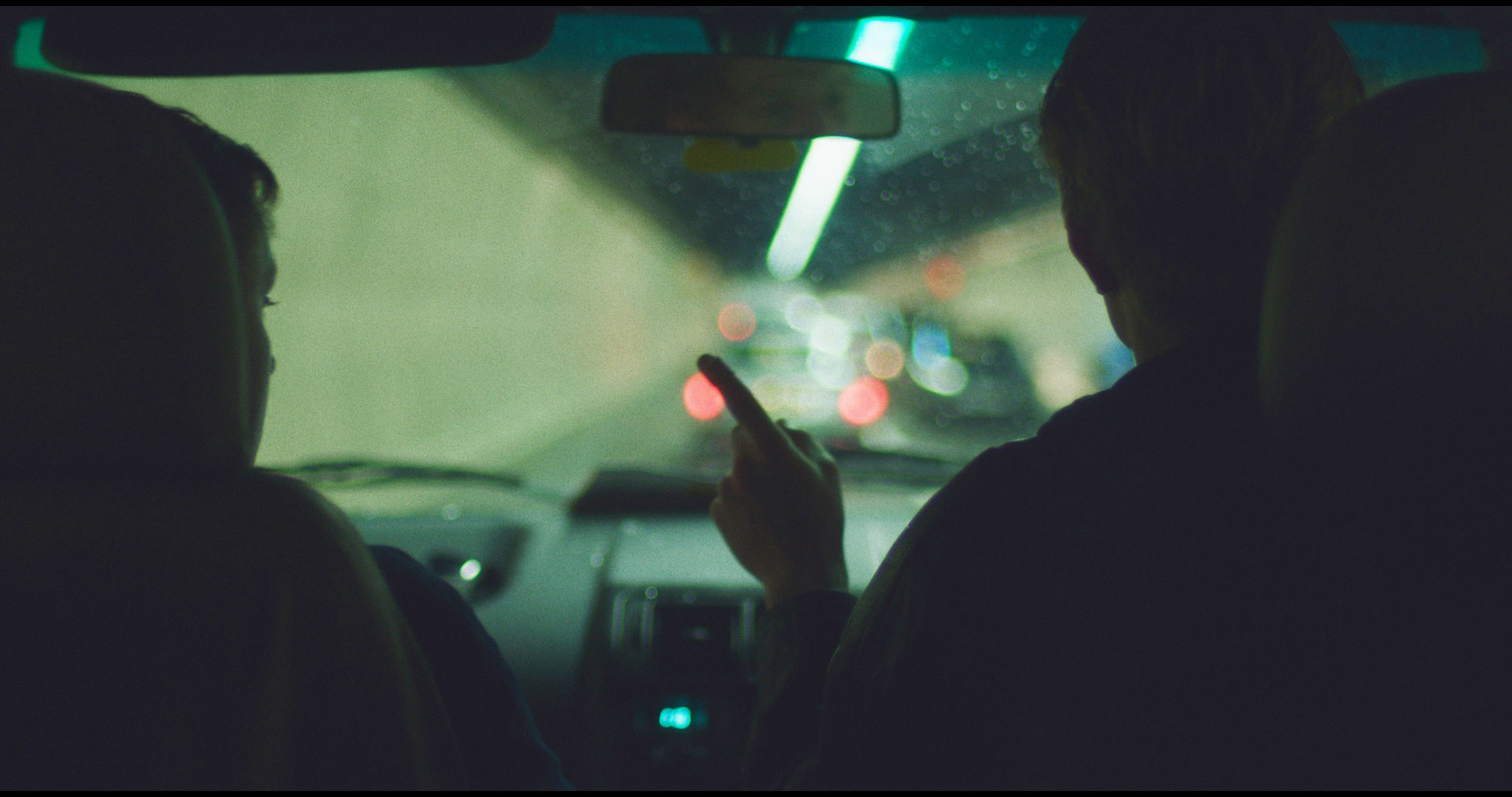 A film that forces you not to make a judgement of either lead, Jacked is certainly the most interesting film in the programme. Two mates, played by Charley Palmer-Rothwell and Thomas Turgoose (of This is England fame) steal a car, and despite the undoubtedly questionable situation, the duo endear themselves so rapidly to you that you immediately forgive the fact that the resulting film occurs in a stolen car. A few laughs at the start soon dissipate into serious discussion, both on screen and in the viewer’s mind. The detailed camerawork is sublime, with both cinematographer and director knowing exactly what they want in each shot. Facial features, grazed knuckles, tattoos and tapes – every facet of the film was planned with meticulous foresight. Pannevis’ short was engaging enough to leave the ambiguous ending both satisfying and complete.

One thought on “UK Shorts”