With the Oscar nominations fast approaching, we look at two potential candidates for Best Short Film… 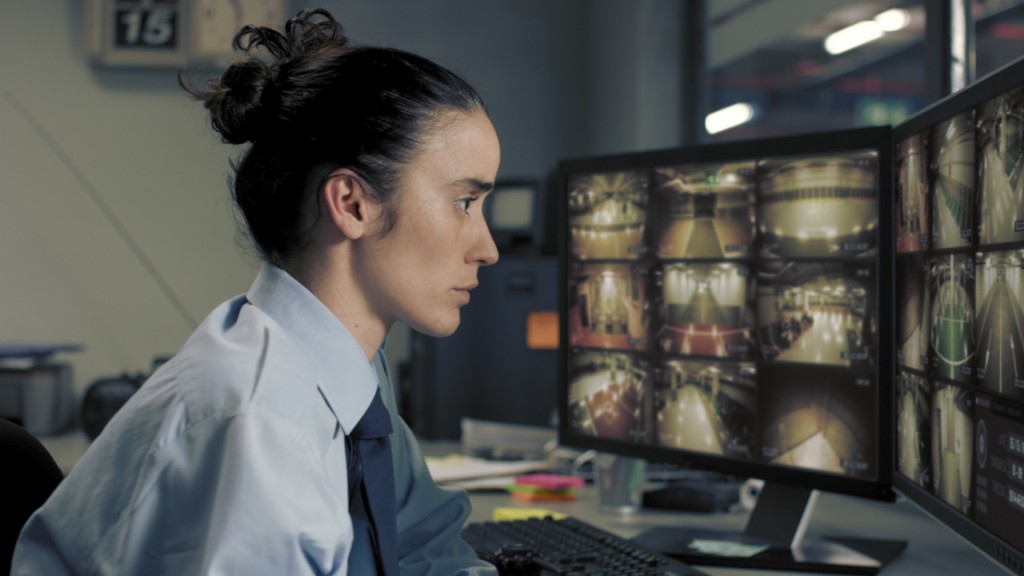 This Spanish short about a car park security guard is stylish and intriguing, complete with a sweet, uplifting payoff. With its female protagonist working in stagnant, emotionally sterile conditions in front of a CCTV monitor, Timecode starts out seeming like a softer, more benevolent twist on Andrea Arnold’s Red Road, but once she finds footage of her co-worker dancing in an empty carpark, the film takes a more surreal turn.  Shot with cool control, Timecode excels in telling its story visually, hinting at themes the characters themselves never vocalise. 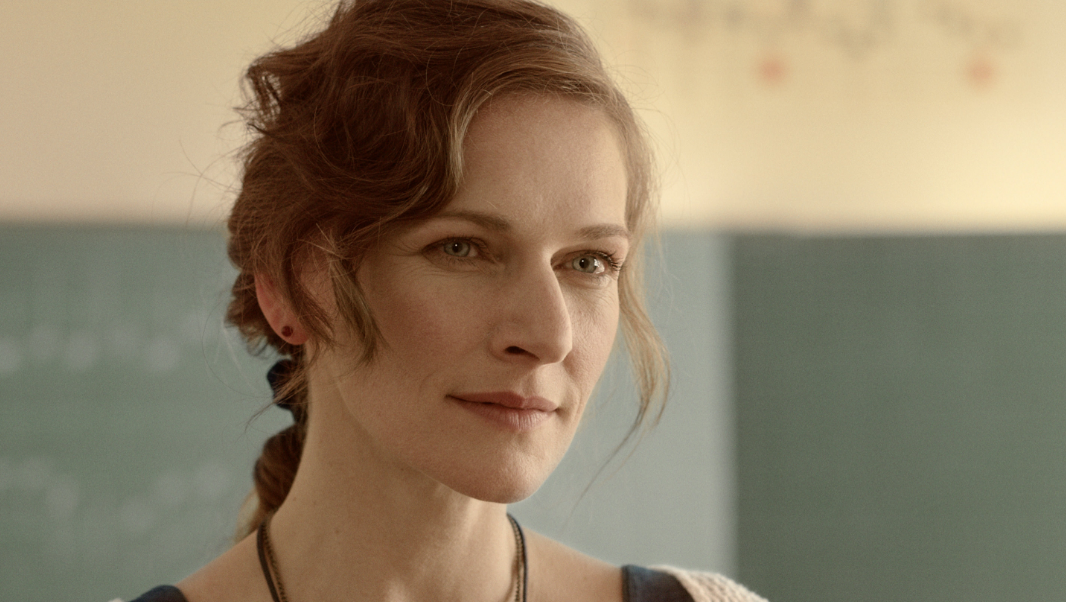 Sing is another fine short film, focusing on a young girl’s admission into a prestigious school choir, only to be told by the teacher not to sing, but simply to mime along. It is beautifully filmed, and director Kristof Deák manages to wring some first-rate performances from the children involved. This is a neat, perfectly judged yarn about injustice and defiance, culminating in a memorable finale – an uplifting act of solidarity and revenge. Sing has nothing but the best intentions and puts them to great use indeed.

One thought on “Oscar Shorts Potentials”