Finding yourself, or finding everything else?

Ferris Beuller said: “Life moves pretty fast. If you don’t stop to take a look around sometimes, you might miss it”.

Before I went on a three-month stint around South East Asia, I had the overwhelming sense of stepping onto a very well-trodden path. I was nervous of course, but the travel blogs, Instagram posts, advice and recommendations rattled between my ears and it felt strangely familiar already. I spent weeks making lists, doing endless research, and buying any pharmaceutical which might possibly come in handy. The one thing I couldn’t work through methodically was a concept which many seemed to take very seriously – that of ‘finding yourself’.

To ‘find yourself’ appears to mean to discover some hidden aspect of yourself which rises to your consciousness while travelling. Be it an affinity with nature, a taking for Buddhism, or a finally satisfied wanderlust. It seems to me to be an expectation on your travelling experience to affirm some kind of narcissistic tendency – to feel better about yourself in some way.

Why do you need to take a selfie of yourself, puffy eyed and bed-headed, in the semi-light of Angkor Wat at sunrise?

There were a few ways I saw this manifest itself. Obsessive selfie taking was by far the most apparent. It was the first thing anyone did at an attraction. Why do you need to take a selfie of yourself, puffy eyed and bed-headed, in the semi-light of Angkor Wat at sunrise? I’ll admit I was definitely cranky as it was 4am, but the peaceful skyline being flooded with a thousand iPhones really sucked the mysticism out of looking at the world’s oldest religious monument. There was also throngs of people posing in front of things, which just led to the sense that no-one was really looking at anything. Just taking a photograph of it and moving on. I can’t be the only person to have noticed that the majority of travellers’ evidence of their trip is simply Instagramming pictures of themselves on beaches or in hipster cafes, which might as well be back in the UK! Twelve weeks of this was enough to make me fairly cynical of people’s motivations for travelling. 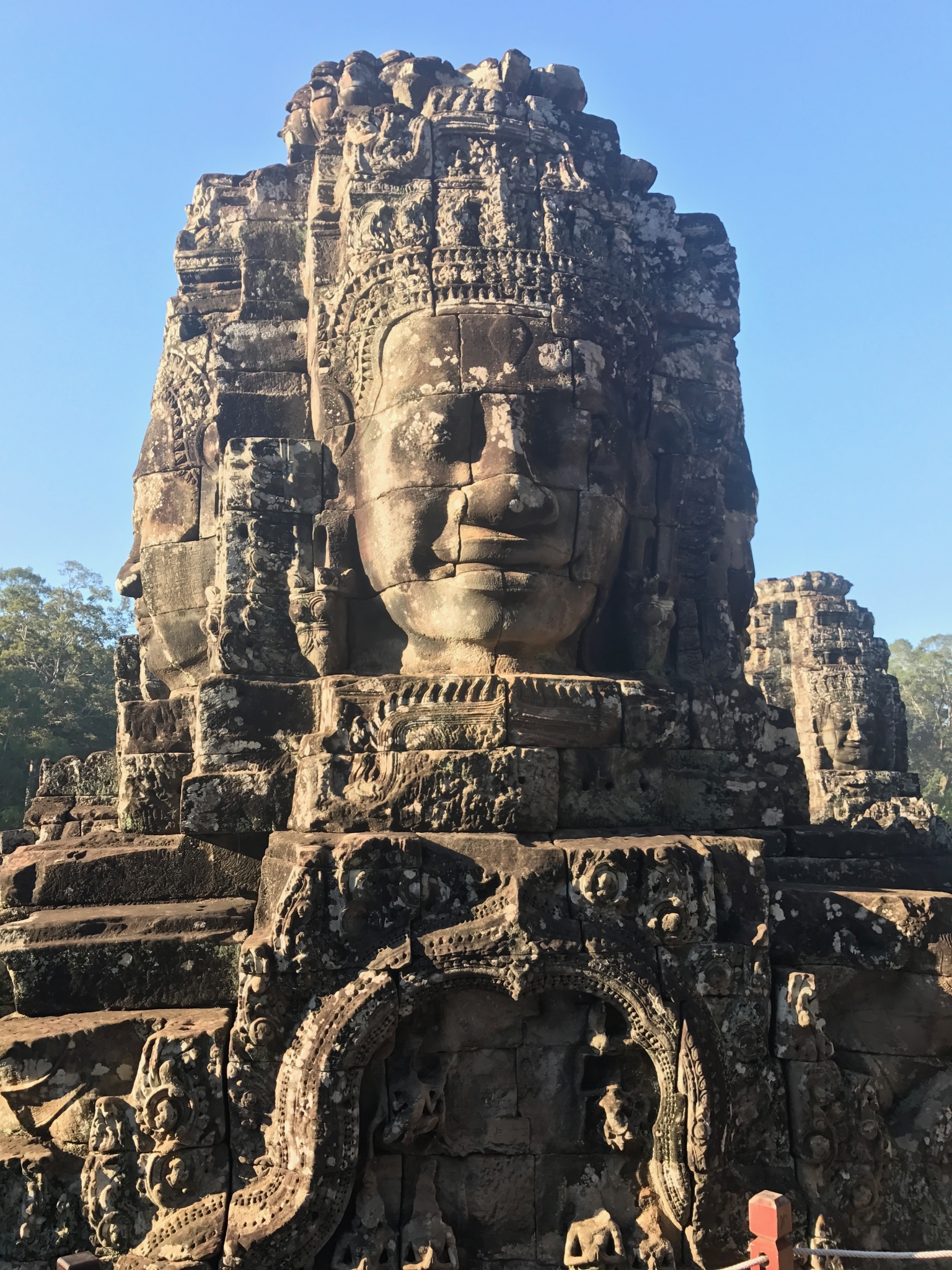 The simple pleasures of travelling are underestimated and overlooked in the pursuit of having that ‘life changing’ experience, and racing to immortalise every second in a Facebook post.  Some of my most tranquil and happy moments in which I was most glad to be travelling might seem comparatively unremarkable; driving in open top cars, falling asleep on overnight buses and watching the cities and towns roll past your window, playing a game of volleyball over an old net with a group of local kids, getting lost wandering the backstreets of Hanoi while chatting, and still ending up exactly where we needed to be. What I learnt about the countries I visited was invaluable because there is so much that we are not taught in school, or exposed to by the media. Despite being deemed as part of the ‘Third World’, these countries are rightfully proud of their incredible cultures and histories, which cannot and should not be ignored, and yet I feel that they are by many tourists.

The point being, these moments were not about me, but about everything around me. I’m not suggesting that having a conversation with an elderly Vietnamese woman in broken English is a life-changing experience, but meeting people who are proud of their country and who welcome you into it with open arms is a pretty special experience. A lot of people I met along the way had gone travelling in the wake of something awful happening in their life – a death, a breakup, losing their job etc. which really speaks to the extent to which it can restore your faith in humanity.  It wasn’t ‘finding myself’ that made travelling so amazing, but more finding out so much about other people’s lives which I never would have learnt about in any other context. 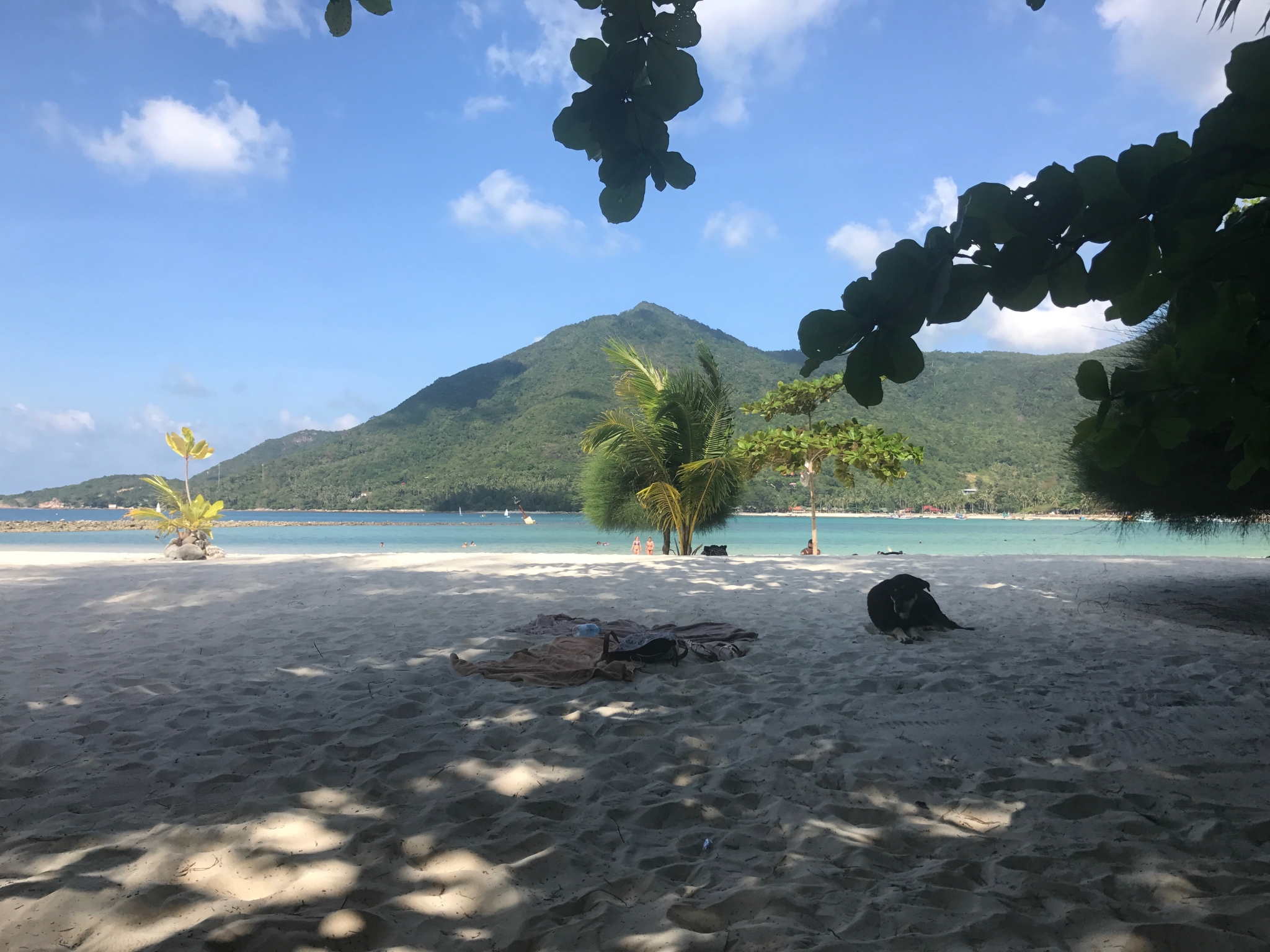 I came home feeling like the same person but just happier. I had worked full time for six months to take myself on this trip, I had met some incredible people with whom my path would never had crossed otherwise, and I had realised how big the world really is. Just enjoying every minute makes it so much more worthwhile than spending the whole time waiting for something to change inside of you, or trying to prove to other people what a good time you’re having. So take Ferris’s advice and look up from your phone, for there is so much to gain and enjoy from doing so.

Student of BA English Literature and Philosophy at University of Liverpool. Loves politics, feminism, music and the colour yellow.