Is there any scientific validity to meditation’s so-called benefits?

In recent years meditation has managed to shirk its label as a hippie practice, rebranding itself and becoming more popular in the West than ever before. Endorsed by businesses and universities alike, they boast that it helps focus, reduces stress, and can actually make the user more content. But how do the claims of this (once spiritual) practice hold up under scientific scrutiny? Is there any evidence to support these benefits?

Whilst research into meditation has been ongoing since the 1950s, early studies were impractical and unreliable. It was only a decade ago that the University of Oregon published a report into the ability of meditation to reduce stress when used in the short-term. Forty undergraduate students were asked to meditate for twenty minute sessions over five consecutive days, during which time the researchers observed changes in their stress and attention levels. An examination known as the ‘attention network test’ demonstrated that the students showed increased attention after the meditation phase, whilst a mood questionnaire indicated decreases in anxiety, depression, anger, and fatigue. These changes – if true – are incredibly exciting. Numerous other studies appear to support these claims; one such paper used functional MRI to state that people who regularly meditate show decreased activation within parts of the brain related to discursive thoughts, whilst more activation is seen in regions linked to attention.

The reason behind this phenomenon was explained by a team at Massachusetts General Hospital led by Dr. Sara Lazar, using an MRI machine to compare fifteen meditators (of various experience) with fifteen people who had never meditated. They found that meditation is able to act upon and influence the brain, just as exercise is able to act upon and influence the body. A notable increase in the size of some brain regions was observed, most significantly within the prefrontal cortex (a region linked to information processing). MRI results suggested that this growth was caused not by the formation of new neurones, but rather by an increased number of connections between neurones already in existence, and the growth of the surrounding vasculature. Dr. Lazar’s study, and others like it, help to explain why so many have reported improved attention and focus after starting meditation. Furthermore, if meditation actually has physical effects on the brain – rather than just changing the mindset of the participant – then there might perhaps be a scientific basis to the practice.

In addition to aiding the attention of the user, a large number of meditators have claimed that mindfulness meditation has helped to relieve the symptoms of depression and anxiety. In fact, a 2015 paper published in The Lancet indicated that the use of meditation was just as effective as maintained administration of oral antidepressants in terms of reducing relapses in those suffering from chronic depression; a single-blind randomised controlled trial found no difference in the number of relapses between the two groups. However, it was noted that interruption of the use of meditative techniques could lead to an increase in the likelihood of depressive episodes occurring (similar to oral antidepressants).

…the outlook is optimistic, with other recent studies proposing the use of mind-body interventions to help treat chronic pain, eating disorders, and episodes of psychosis

A recently published paper provides a possible explanation for the mechanisms underlying this phenomenon; a huge meta-analysis of papers tackling mindfulness, yoga, and other mind-body interventions found that over time, these practices can actually reduce the expression of genes responsible for inflammation. This is a truly ground-breaking discovery. Whilst inflammation is the body’s first response to injury or insult, serving a protective purpose, chronic inflammation is thought to play a role within a wide variety of conditions including depression, arthritis, dementia, and even some types of cancer. Now, whilst there is evidence to suggest that symptoms of depression can be reduced, and evidence to show that inflammation can be subdued, more work needs to be done in order for us to be able to definitively state if there are any physical health benefits to meditation. Nonetheless, the outlook is optimistic, with other recent studies proposing the use of mind-body interventions to help treat chronic pain, eating disorders, and episodes of psychosis.

With more and more people taking up the ancient practice, it’s likely that research on the subject won’t be slowing down any time soon. The suggestions that meditation can cause positive structural changes within our brains, as well as being able to down-regulate select genes linked to inflammation, are truly astonishing. If true, they present a lot of hope for the use of meditation in the treatment of numerous debilitating conditions. Many people are currently trying it out to see if it works for them; whilst it can be hard to get started, the reported benefits are numerous and wide-ranging. Meditation certainly seems to more than hold up in the face of scientific scrutiny.

Having just completed a degree in BSc Medical Science, Michael is now studying Graduate-Entry Medicine at the University of Southampton. He has a keen interest in increasing scientific accessibility, and is particularly passionate about dispelling medical myths. 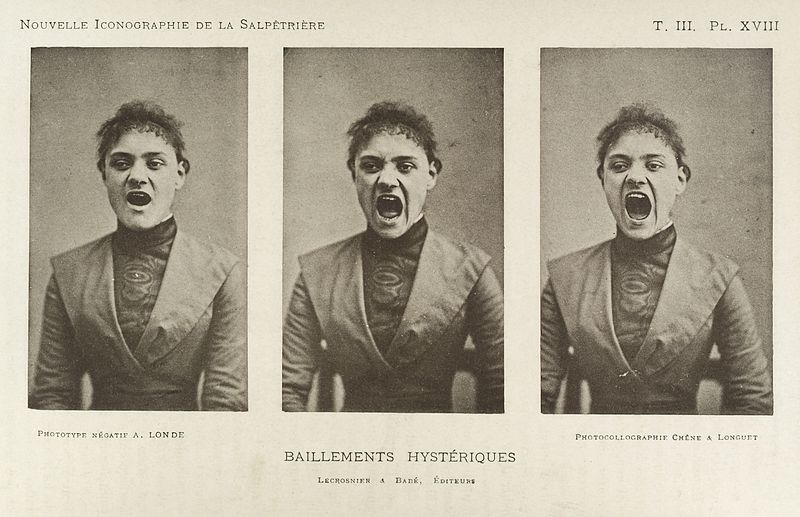 ‘My GP sent me to a Reiki healer’ – the dismissal of female pain, and why it’s unacceptable 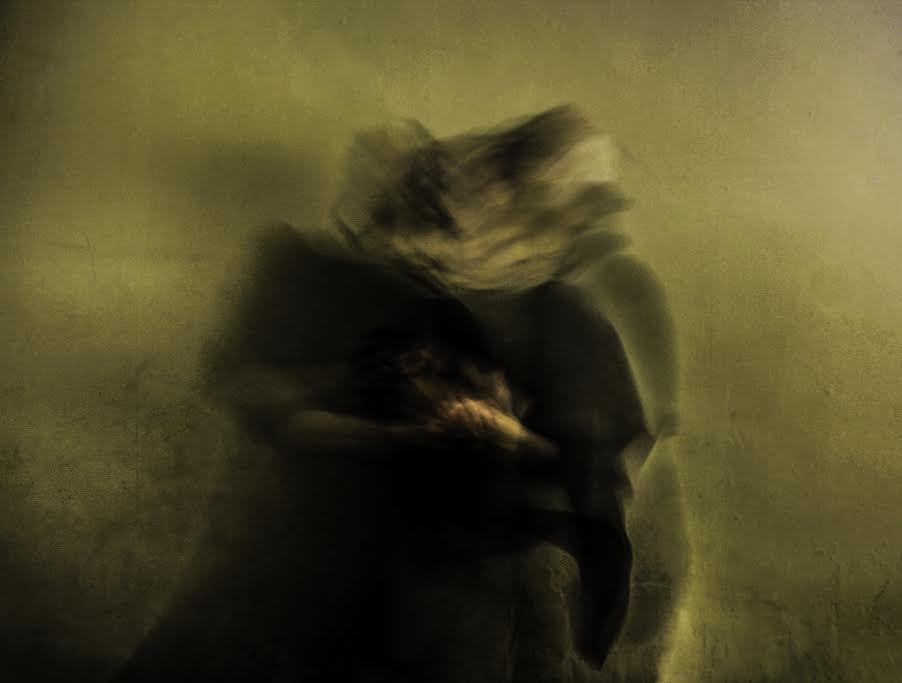 Art and mental health: in conversation with the founder of the Perspective Project