As the summer sun begins to fade and the autumn drizzle approaches, it’s easy to see why so many of us get the summer blues every year. But there’s no need to fret as I’ve got four fabulous reasons to LOVE autumn.

Despite Netflix binge-watching being a year-round sport, the chilly autumnal weather provides us with the perfect excuse to remain unashamedly in a horizontal position for hours on end. With season seven of Game of Thrones over, it might seem like time to despair – but fear not! Autumn T.V. always makes for wonderful watching and 2017 has plenty to look forward to.

The new and revamped series of The Great British Bake Off has already returned to our screens and I for one am absolutely loving it! Despite missing the cheeky charm of Mary Berry, everybody’s favourite flamboyant zookeeper, Noel Fielding, and the wonderfully witty Sandi Toksvig, are keeping the nation’s beloved baking show full of fruity innuendos.

A newcomer to definitely look out for this September is Mitchell and Webb’s brand-new sitcom Back. The genius comedy duo that brought us nine unforgettable seasons of Peep Show are indulging us once again with this new six-part series about a highly dysfunctional family. 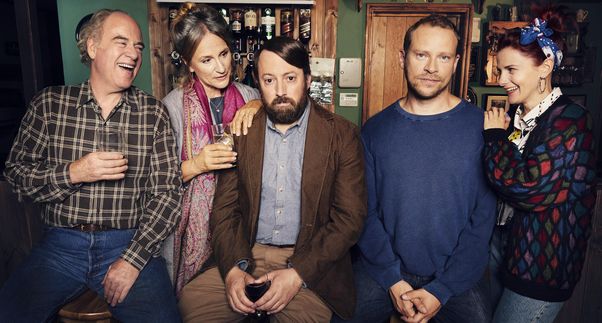 Cillian Murphey’s captivating portrayal of Brummie hardnut Tommy Shelby, can be enjoyed once again this autumn in season four of Peaky Blinders. The series has gone from strength to strength and is a T.V. favourite of Snoop Dogg’s; so there is no excuse for missing this latest instalment!

And if all of that wasn’t enough, Netflix is bringing us the second series of sci-fi thriller Stranger Things. The super talented cast are back this Halloween and things are about to get a whole lot stranger this time around!

Being a book lover, something even better than what autumn 2017 T.V. has in store for us, are the latest publications to delve into this season… 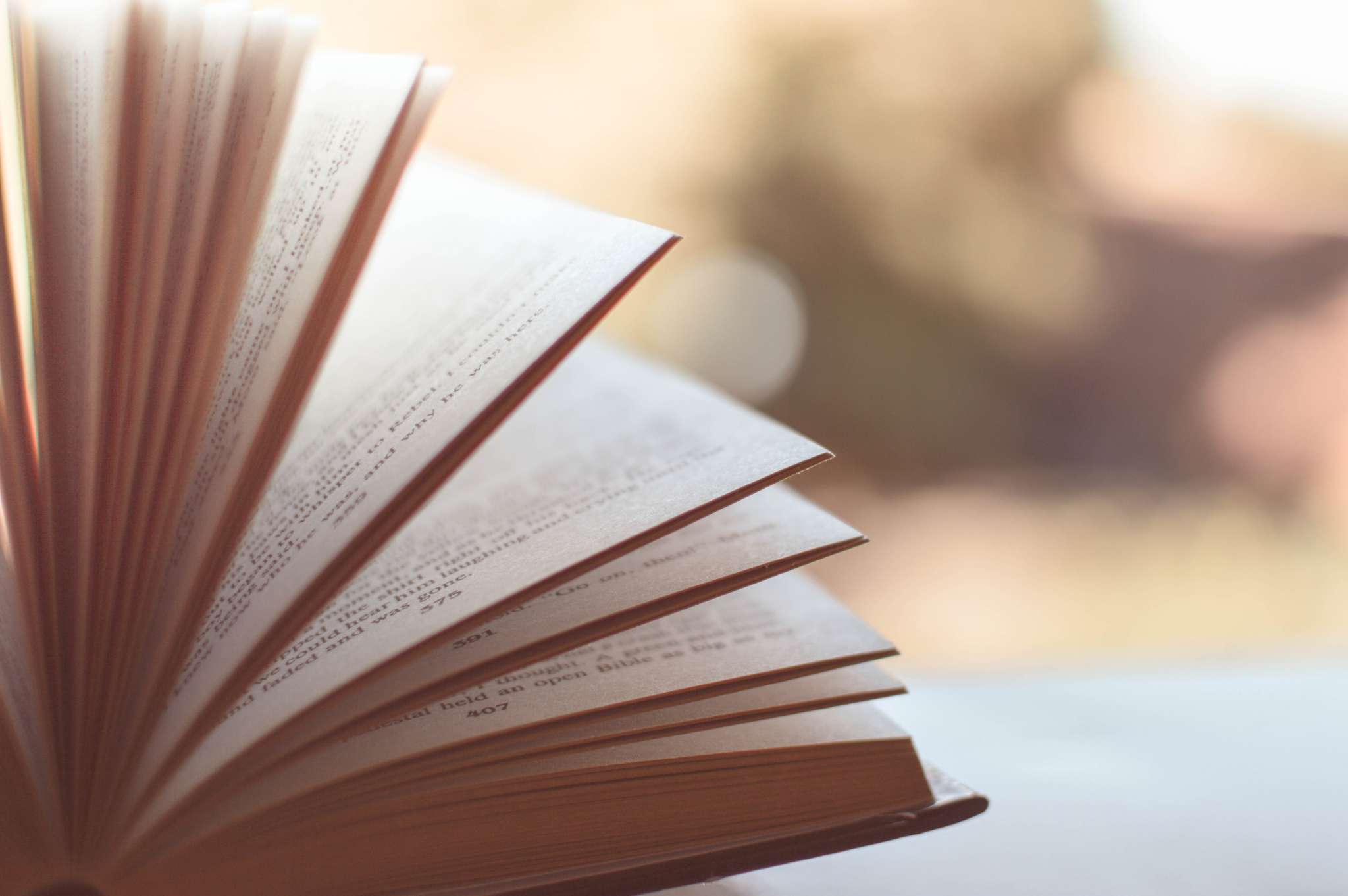 For fiction fans, British Indian novelist, Salman Rushdie, has his latest novel, The Golden House, hitting bookstores this month. The plot follows a Mumbai family’s attempt to reinvent their life in Trump’s America. There’s also a treat in store for Dan Brown fan’s with the release of Origin set for October. The fifth instalment in his Robert Langdon series is set in Spain and follows Langdon on his latest quest through labryinths of obscure symbols, to once again save the day.

For non-fiction readers, Andrew O’Hagan‘s collection of essays, The Secret Life: Three True Stories of the Digital Age, explores identity in the digital age through the lives of the Bitcoin inventor Craig Steven Wright, Wikileaks founder Julian Assange, and O’Hagan’s own fictional online identity, Ronnie Pinn. Alternatively, Matt Taibbi‘s I Can’t Breathe: A Killing on Bay Street explores the causes and consequences of the killing of Eric Garner by NYPD officers on 17 July 2014.

By the time you can get your hands on any of those thought-provoking tales, my favourite annual holiday will be upon us…

Being a huge Halloween fan, this holiday is always one I look forward to. Whether sharing it with family or friends, it’s a great excuse to have some frightening fun. 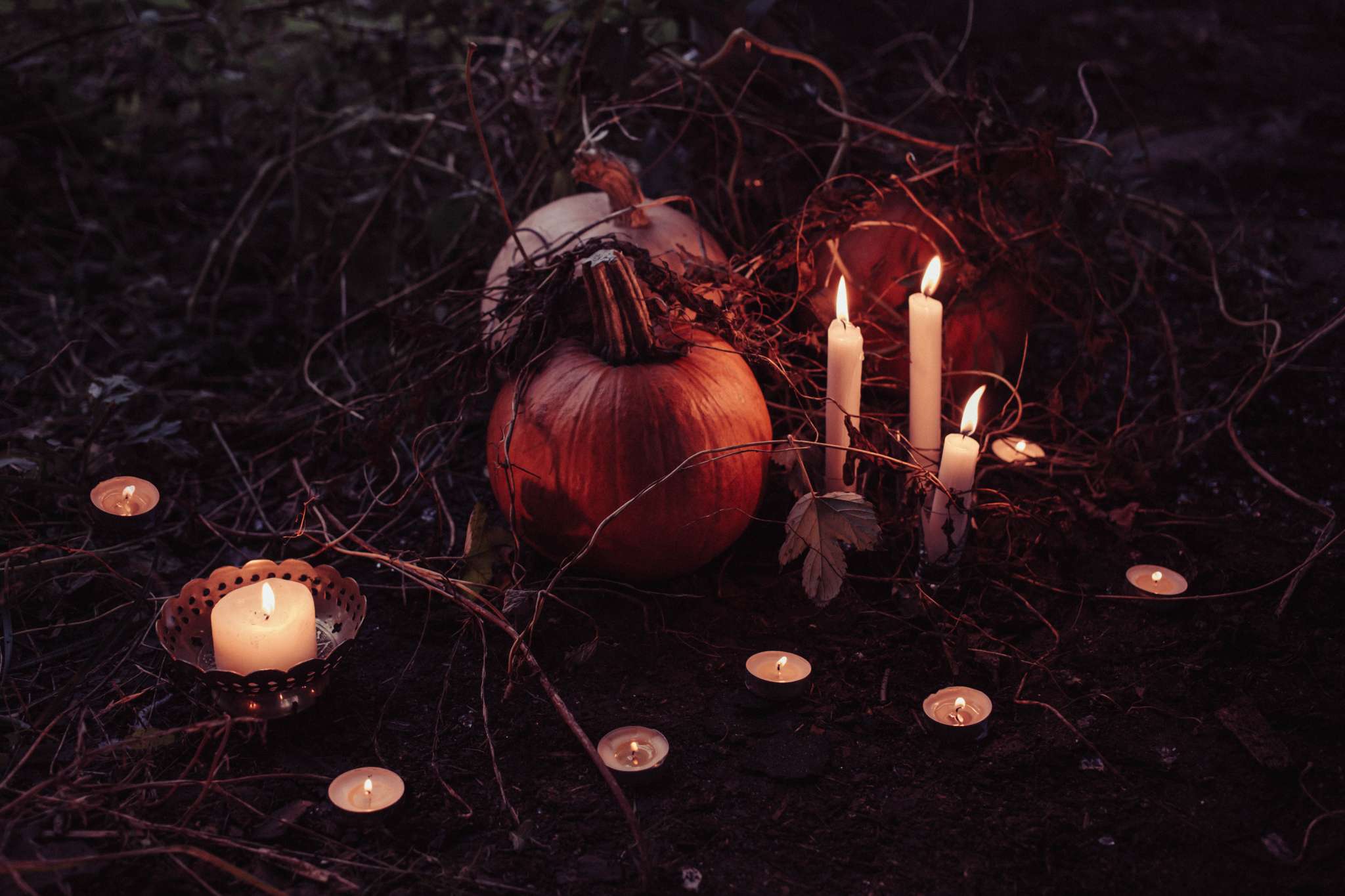 There’s always plenty to get involved in at Halloween in London. For a night out with a spooky twist, try the Kensington Roof Gardens for their annual halloween party with spooktacular cocktails in a eerie setting. For something slightly more educational, check out the late-night opening of the Hunterian Museum in Holborn where you can learn about the ‘anatomy of the hanging’ at your own leisure. Or why not simply enjoy a scary movie at one of the many Halloween cinema screenings across the capital!

But if none of that does it for you, there’s always the autumnal coffee menu… 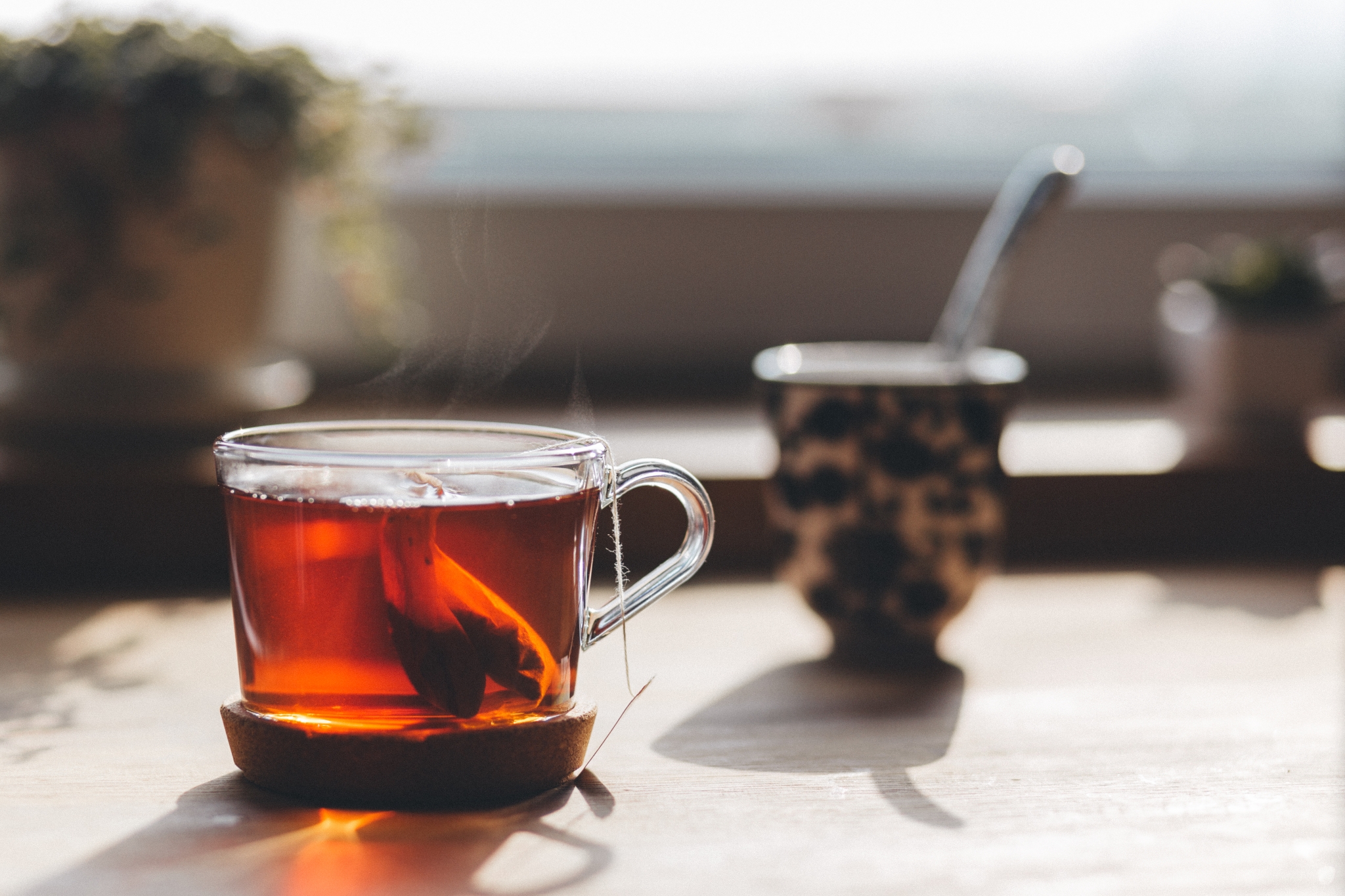 Yes, it’s that time of year again when the speciality coffees saunter back into our lives, be it pumpkin-spiced lattés or fiery ginger and rhubarb teas. Being a proud caffeine addict myself, not much beats cosying up in autumn with a nice hot brew and there is nothing that caffeine can’t help in autumn. Whether your’e a bedraggled student facing a 12 000-word dissertation, or an undervalued employee facing a merciless boss, coffee is the saviour for those long wet and windy days. And if syrups don’t do it for you, why not make those coffees Irish!

Georgina, Lifestyle Editor at The Panoptic, has recently graduated with a BA in History from the University of Warwick. With her love for reading, Georgina hopes to pursue a career in publishing, whilst encouraging the expansion of the Lifestyle section. For her, lifestyle articles provide high quality content on a diverse array of topics, from light-hearted travel pieces to more thought-provoking discussion on mental health issues, there is something for everyone!