In the small fishing village of North Lake, Canada, people remember when the tuna went away. Now they’re back in numbers, and so is North Lake’s reputation as the “tuna capital of the world”. But scientists claim stocks are down by 90% globally, and these normally wary tuna are so hungry that they will now eat fish out of people’s hands.

On its surface Bluefin is a documentary about wildlife conservation and the people whose livelihoods depend on fishing. But below the waves, it is also a story of what’s lost in translation between scientists, traditional fishing communities, and international regulators; it’s about the difficulty in a short-term world of making long-term commitments.

Bluefin tuna, it is easy to forget, are majestic fish. The biggest one ever caught was nearly four metres in length, and weighed in at 679 kg. They can swim at speeds of 40 miles per hour – the fastest fish in the ocean. Unlike normal tuna, they never stop growing, and only reach an age at which they can reproduce after 10 or 12 years. The older the fish, the more eggs they produce. The biggest prize for fishermen is also the most damaging blow to the endangered species.

Beasts of this size, the film’s director John Hopkins tells me, inspire primal hunter impulses in humans. “It’s like taking down mammoths, or myths about dragons,” he says. Indeed, integral to the practice of bluefin tuna fishing is the triumphant pose with the dead animal. 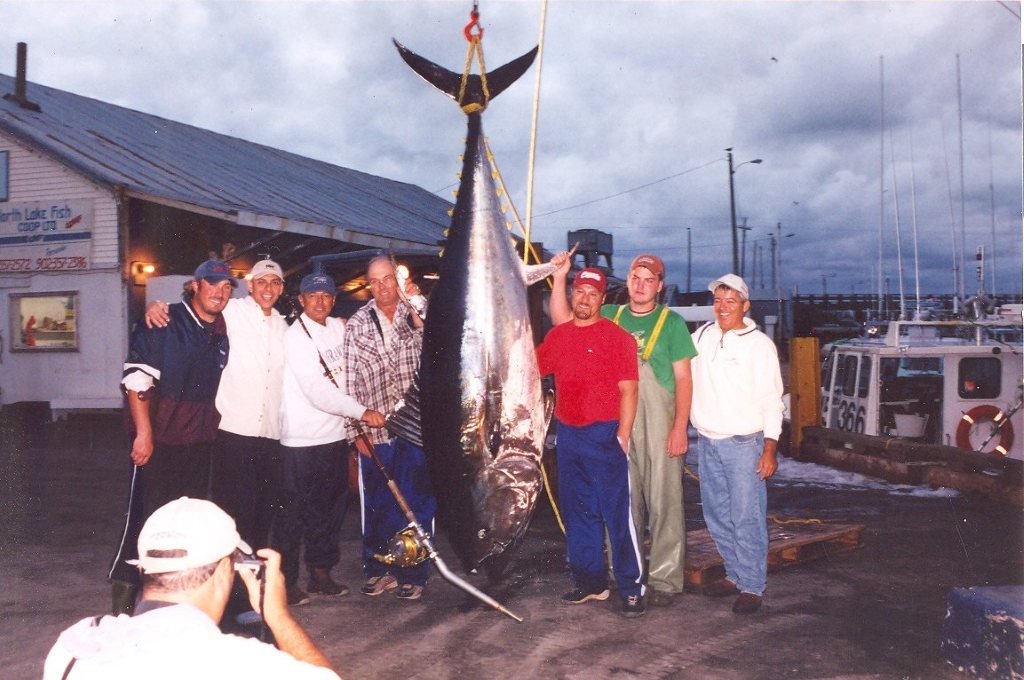 The best thing about Bluefin is its balance. Some environmental documentaries are tempted to go down the polemic route, presenting ‘right’ and ‘wrong’ sides of the story. Not Bluefin. In numerous interviews with the fishermen of North Lake, we come to understand their perspectives. We find that rather than being a group of small town dogmatists, many are sensitive to the problems of overfishing and know that the impulse to catch the biggest fish is damaging the ecosystem.

International regulations mean only one bluefin can be caught per boat each season, and the fishermen in North Lake stick to that. But what the film succeeds in communicating is the fishermen’s frustrations: the tuna are more abundant than ever before, yet are behaving erratically. They see a mismatch between what scientists say and what’s out on the ocean, but they also have a deep investment in making sure their children can continue their way of life into the future. We quickly learn that they are just a small part of a wider problem, all the more complicated because of the international migrations of the fish. 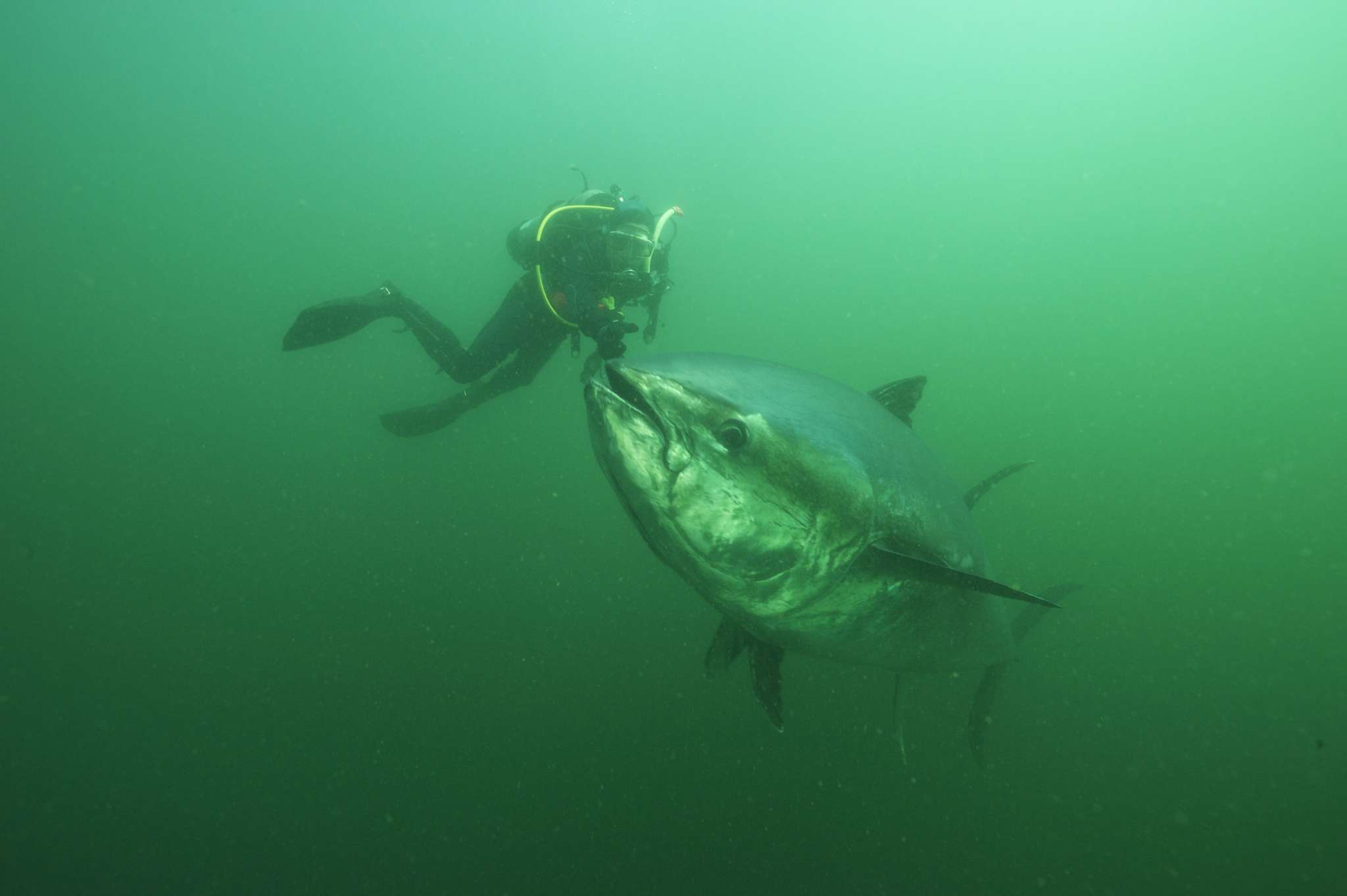 Shot over 5 years, the film’s photography is beautiful. Tuna are out of sight and out of mind for most people, which is one of the reasons conservation is such a difficult task. But Bluefin combines stunning underwater footage with surprisingly harrowing images of tuna butchery. “The fish were like huskies underwater,” Hopkins told the audience afterwards. “After a while you start building up some empathy with them.” One of the final scenes is a man with a chainsaw cutting the head off a tuna. I found it difficult to watch.

Attempting to create empathy between the viewers and the fish is one of Hopkins’ central aims. That connection, he told me, is the basis upon which any campaign can be built. “Humans are socialised to only consider bluefin as food, and not wildlife. We grew up cuddling stuffed panda bears and dolphins, but never a tuna.”

Hopkins is so committed to the film’s message that he continues to preach it despite not being paid to do so. An independent filmmaker, he had to sell all the distribution rights to Bluefin just to get enough money to wrap up production. He hopes that it will make a big enough splash to let him return to the subject in the future. “This problem requires an international solution”, he said after the showing at Raindance, where it is competing for the title of Best Documentary. “If this film sends out a signal, it’ll have a powerful positive effect.”