Speak Up is a stylish, moving, funny, and well-paced documentary. But most importantly, makes you smile. Released in France as À voix haute, la force de la parole, we caught its UK premiere this Wednesday.

I was sceptical that a film about university students learning to speak would be able to hold my attention for 90 minutes, let alone entertain me. I was wrong – it’s the best documentary I’ve seen so far at Raindance. Set in the University of Saint Denis, just outside Paris, it follows a class of young people as they embark on a thirty-day challenge to prepare for a public speaking competition.

A documentary like Speak Up lives or dies by its editing, and this one’s is superb. There is no narrator; the story is told through footage of lessons, interviews with students, and culminates in the competition itself. Because the class is small (around 20) and the editing is razor-sharp, we quickly get acquainted with its vibrant characters – students and teachers alike. They are almost all witty and likeable, all the more so as the film develops and their eloquence increases. 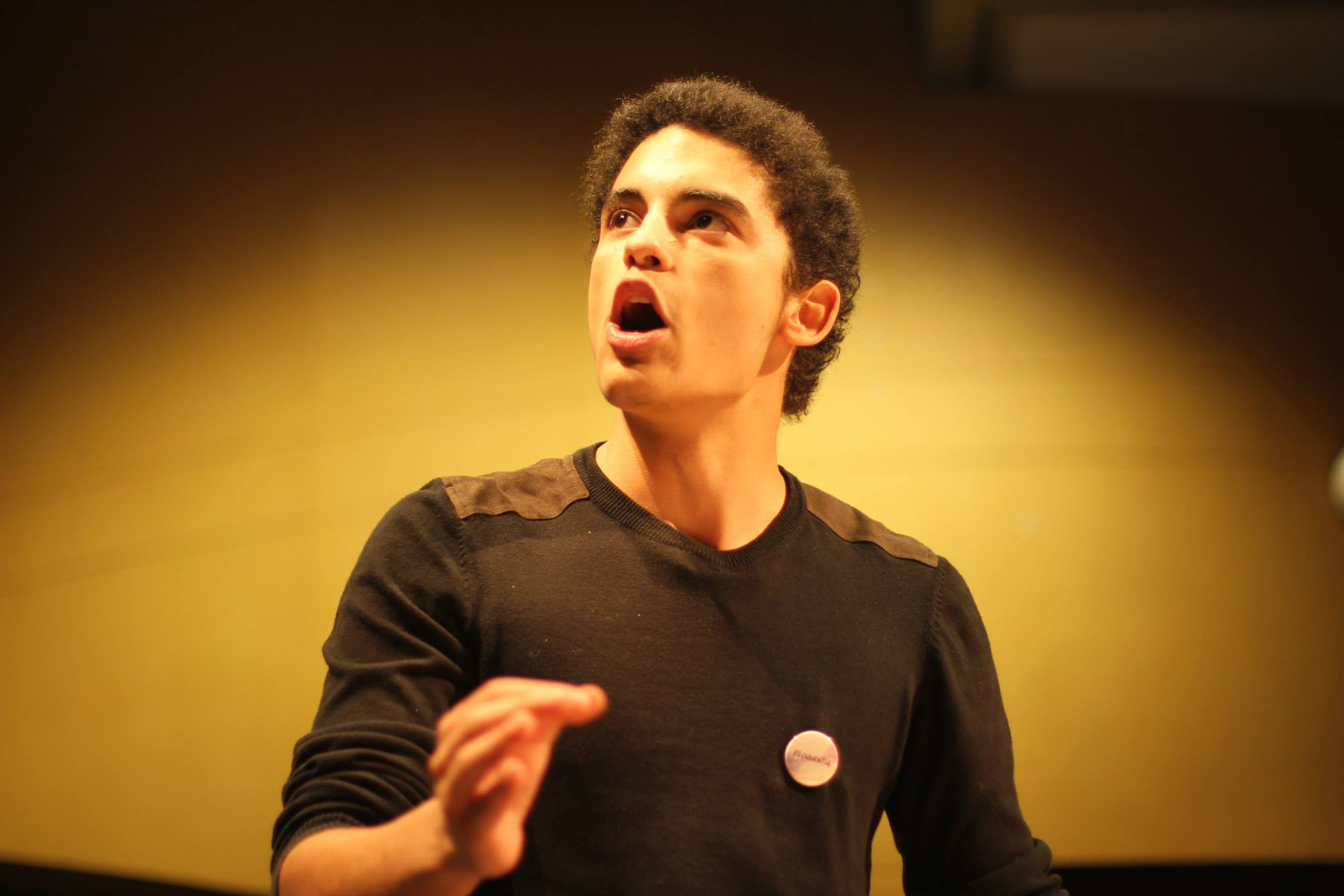 The individuals in the class have many different cultures, life experiences, pet subjects and senses of humour, and this shines through in their public speaking. Not only does the film exhibit the power well-thought-out speech can wield, it shows anybody can learn to do it, and do it well.

We meet Elhadj, a young man who as a teenager escaped a fire in his house by jumping from a sixth floor window, becoming homeless for a number of years. He speaks poignantly about how language is one of the most powerful weapons anyone can have. If he had the right words at the right time, he says, his life could have turned out very differently.

I was so surprised that a film like this could evoke so much joy in me. I was smiling almost constantly – from the hilarious footage of lessons that brought back memories of classroom banter, to the heartwarming stories of the students and their ineffable willingness to persevere with the mostly barmy lessons their eccentric teachers threw at them.

This review is going to be shorter than most of my other Raindance dispatches, purely because you should just go and watch this film. It’ll hook you in from the beginning, and spit you out the other end. My one qualm was that it’s in French, so reading subtitles and facial expressions simultaneously was sometimes difficult. But I guess there’s not much they could have done about that.

‘Speak Up’ is now playing at the Raindance Film Festival 2017, taking place from 20th September to 1st October. Information and tickets here.