Christmas movies? Bah humbug. Who wants to spend their time drooling in front of diabetes-sweet, tinselled trash extolling the virtues of friendship and humanity? But it doesn’t have to be like this: the tacky tealights, caustic carol-singing, and sloppy sentimentality need not be a necessary evil over the holidays. Here, I present to you a list of 10 of the finest alternative Christmas movies to furnish your festive viewing. And, no, none of them are fucking Die Hard. 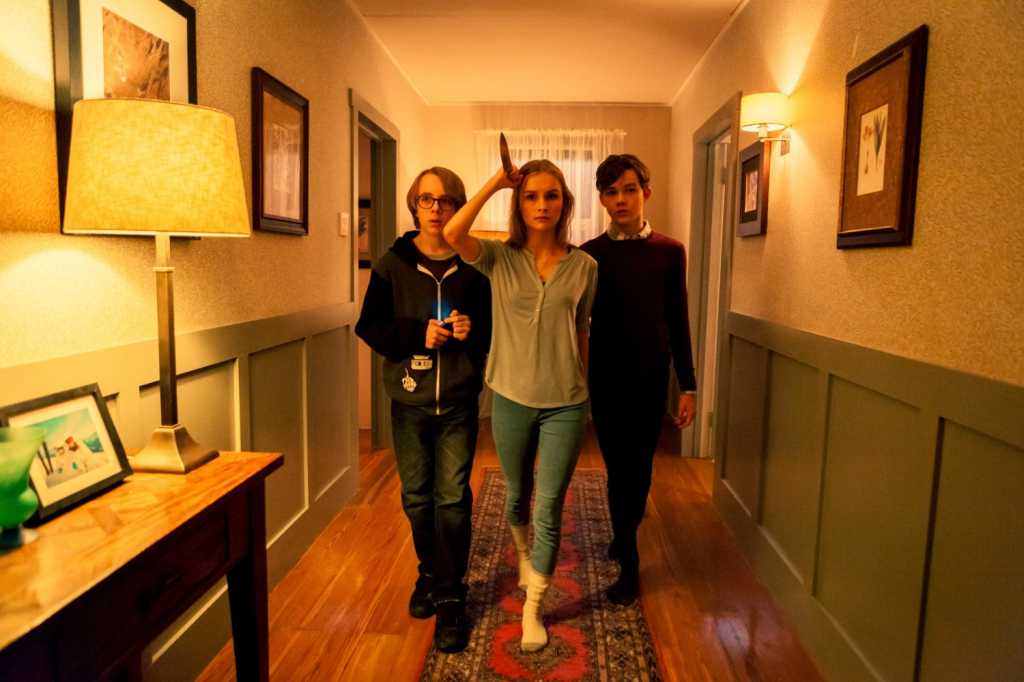 The most recent entry on this list, Better Watch Out is a manically misanthropic, deliriously dark Australian take on Home Alone, minus the festive cheer. Imagine if Haneke’s Funny Games discarded the self-aware satire, and replaced it with Korine’s distinctive audience-hating style, and you’re getting close. In this deliberately uncomfortable, relentlessly pessimistic home-invasion flick, a couple of young tweens (Levi Miller and Ed Oxenbould) and their babysitter (Olivia DeJonge) are terrorised by an unseen assailant; but everything is not as it seems.

If you’re looking for a joy-filled Christmas, then perhaps this isn’t the one for you; but for those in search of gleefully subversive entertainment, then Better Watch Out is a good call.

A possible contender for ‘the funniest film ever made’, Martin McDonagh’s Christmas-set masterpiece tracks the complex web of crossing, double-crossing, and deceit two hiding hitmen (Colin Farrell and Brendan Gleeson on fantastic form) encounter on a forced city-break in (you guessed it) Bruges. What follows is a damn-near miracle of a film that expertly balances roof-raising, effortless comedy with devastating, tear-jerking pathos and brutally excessive violence.

It’s got everything you could want from a Christmas movie: raucous comedy, existential meditation, love, loss, and, of course, snow. Not for the faint of heart: a true masterpiece of genre cinema. 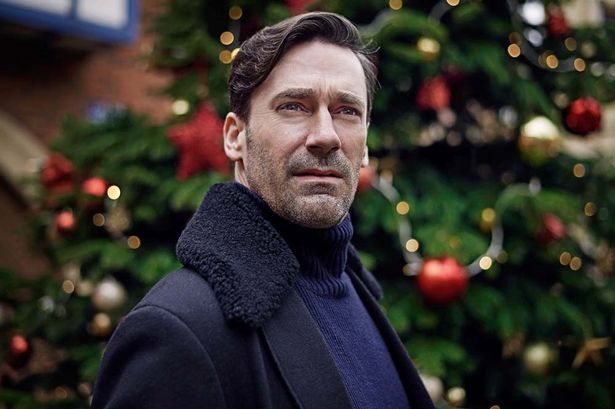 Technically a TV special, albeit a feature-length one, White Christmas succeeds in achieving its goal: making Christmas utterly miserable.

Rafe Spall and John Hamm star as two men isolated in a woodlands cabin. To spend the time, they tell each other three spectacularly twisted tales of typical Black Mirror calibre; but there are far more sinister forces at work: who are these men? How come they don’t remember getting to the cabin? How come they can’t leave? The way in which these questions are answered proves to be the cinematic equivalent of pulling the rug out from under one’s feet. An original, un-wholesome, and murky entry into the Christmas canon. 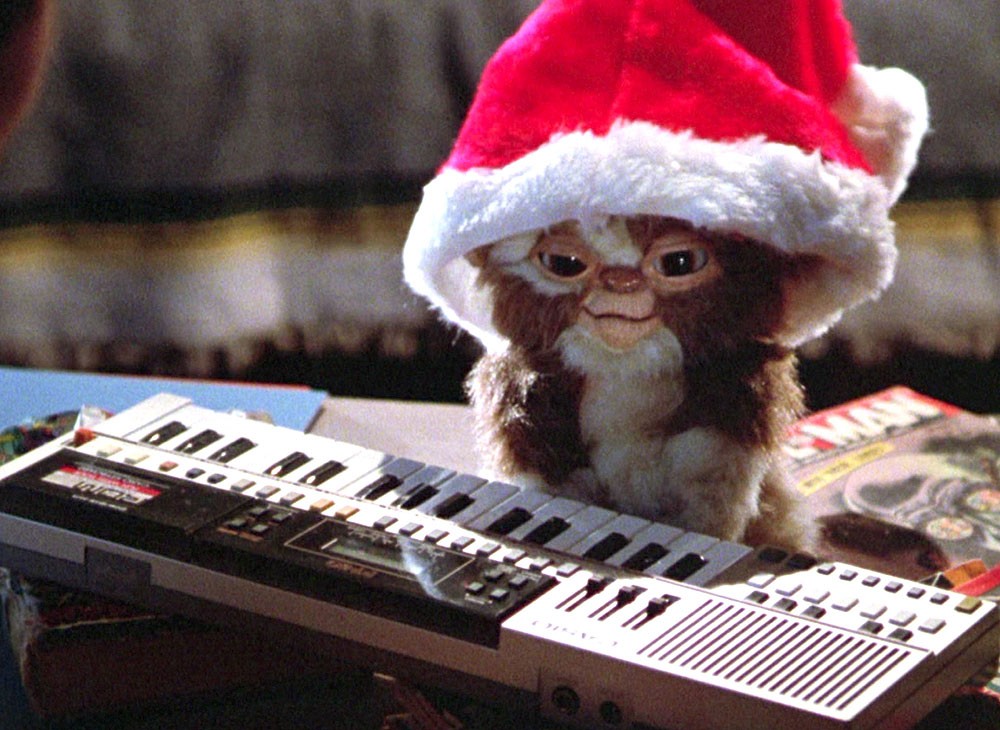 Calling Gremlins an ‘alternative’ Christmas movie is a little bit of a stretch, I’ll give you that, but if we stop to think about it, it’s hardly full of typical festive sentiment. There’s no real heavy-handed moral message, certainly no wholesomeness, and very little in the way of Christmas spirit. What there is, however, is a neon green gore-soaked splatterfest with a pretty damn unique concept, some killer black comedy, and even some decent scares. Joe Dante lives up to his reputation as the ultimate creator of ‘family horror’, and both the first two Gremlins films (the second is a hilarious satire on sequels) demonstrate pick n’ mix filmmaking which pleases audiences of all ages. 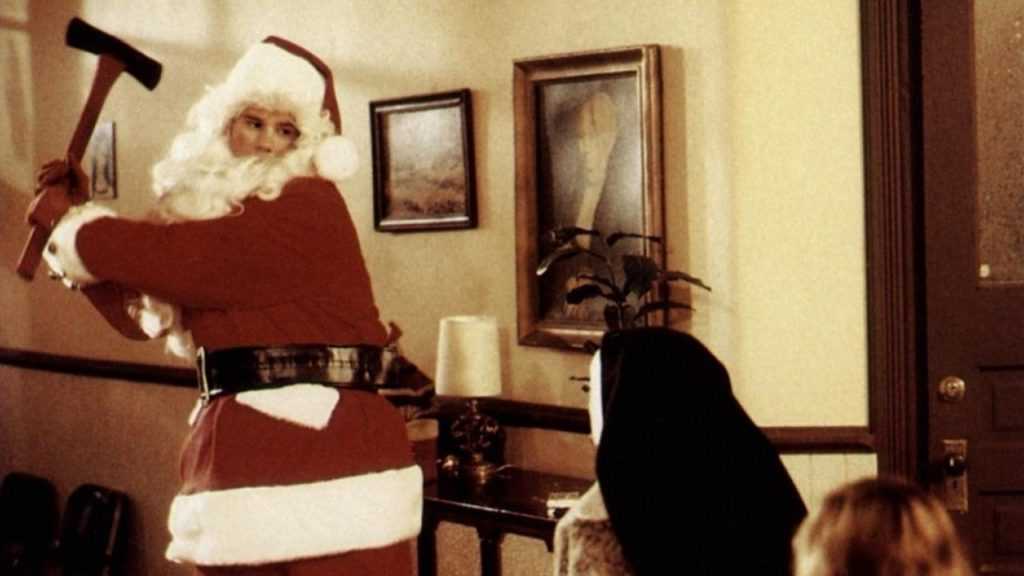 Responsible for screwing-up an entire generation of children, Silent Night, Deadly Night is memorable partially due to its woefully bad-taste advertising campaign, which saw an axe wielding Santa menacingly descend upon a family home.

Still, controversy sells, and four sequels later (not to mention one hell of a lot of box office receipts), this festive slasher remains a cult favourite. Despite the fact it isn’t the greatest film ever (not by a long shot), the inventively gory kills, cathartically entertaining plot, and ‘banned movie’ atmosphere make this a rollicking thrill ride that’s perfect for Christmas.

Hey hey, it’s everybody’s favourite mass-murdering, music-trivia-knowing, business-card fetishizing investment banker. But did you know American Psycho is set at Christmas? Good news, it is! Now you need not find an excuse to re-watch this hilarious, disturbing, and thought-provoking crowd-pleaser during the festive season. And if you’ve not already given it a shot, now’s the perfect chance!

Christian Bale stars as the psychopathic Patrick Bateman, who mixes his high-flying life of Wall Street work and socialising with a brutal murderous streak. But what’s real and what’s fake? And is he covering his tracks enough to avoid the watchful gaze of the NYPD? A faithful, wonderfully-acted, and skilful adaptation of a book some had considered un-filmable. 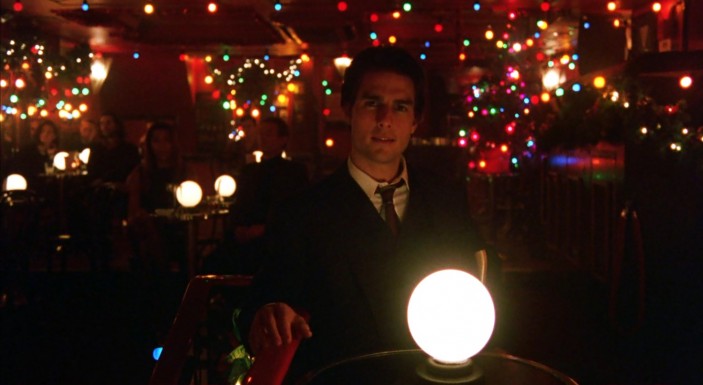 Kubrick’s final movie is finally gaining the recognition it deserves as a true masterpiece, despite a tricky first decade of existence.

Tom Cruise and Nicole Kidman star as an upper-class pair whose marriage is on the rocks. Distressed at the revelation that his wife is fantasising about other men, Cruise embarks on an all-night voyage through a multicoloured New-York; finding himself at the mercy of a strange cult-cum-sex-party which threatens to derail his life at every turn.

Kubrick’s otherworldly, hallucinogenic atmosphere is largely achieved through the Christmas setting of the film, with garish, twinkling lights and Christmas trees filling nearly every frame of the action. A beautiful, if maddening and definitely-inappropriate-to-watch-with-the-grandparents piece of work which merits the label ‘masterpiece’. 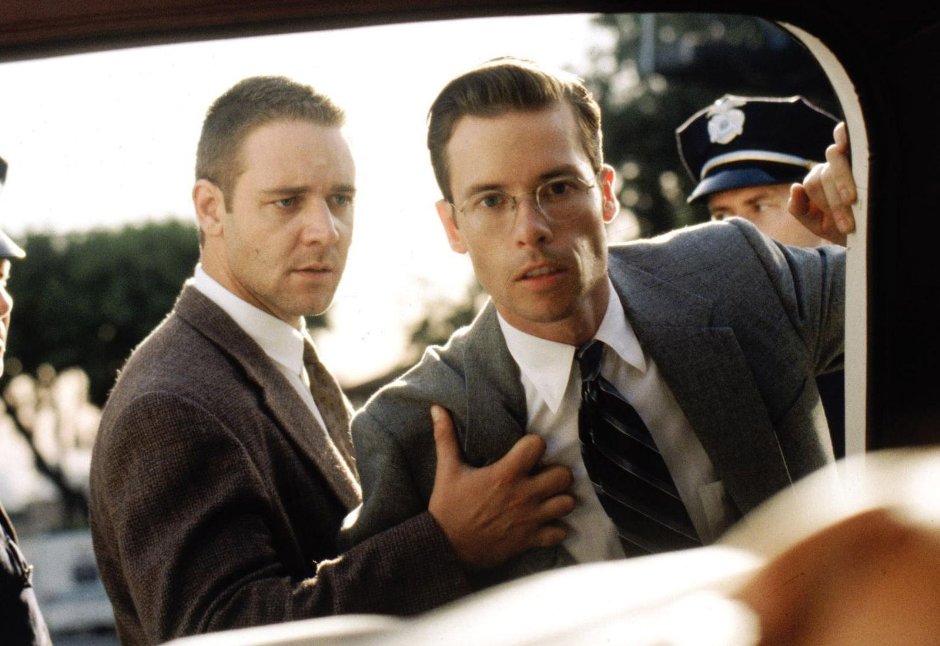 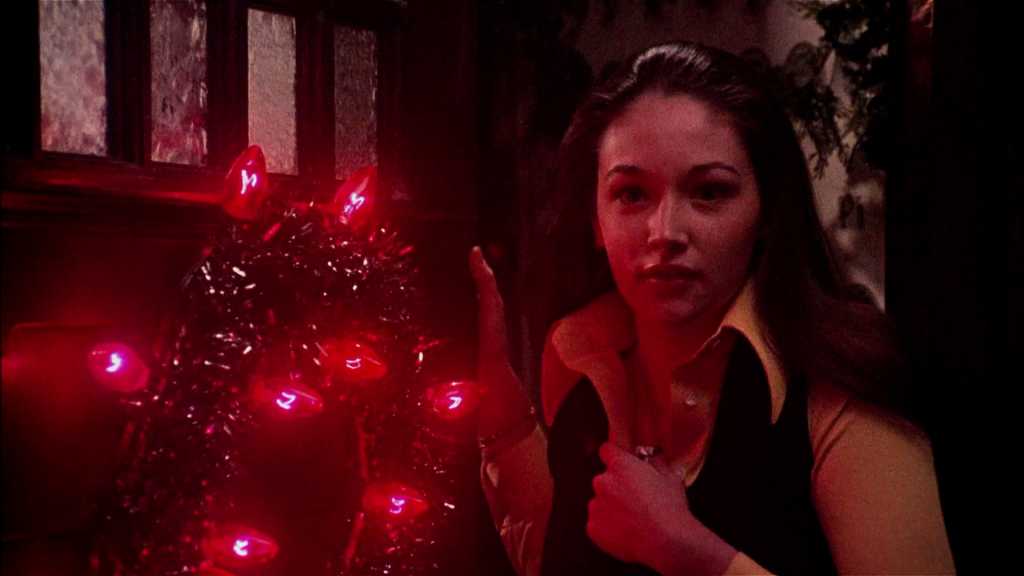 Black Christmas is a remarkable movie, partially because it marks one of the earliest attempts at the ‘slasher’ genre. It’s an inventive, ambiguous, and consistently tense piece of work that builds up to an earth-shattering twist; never backing out or taking an easy exit throughout its scuzzy, noise-filled runtime. 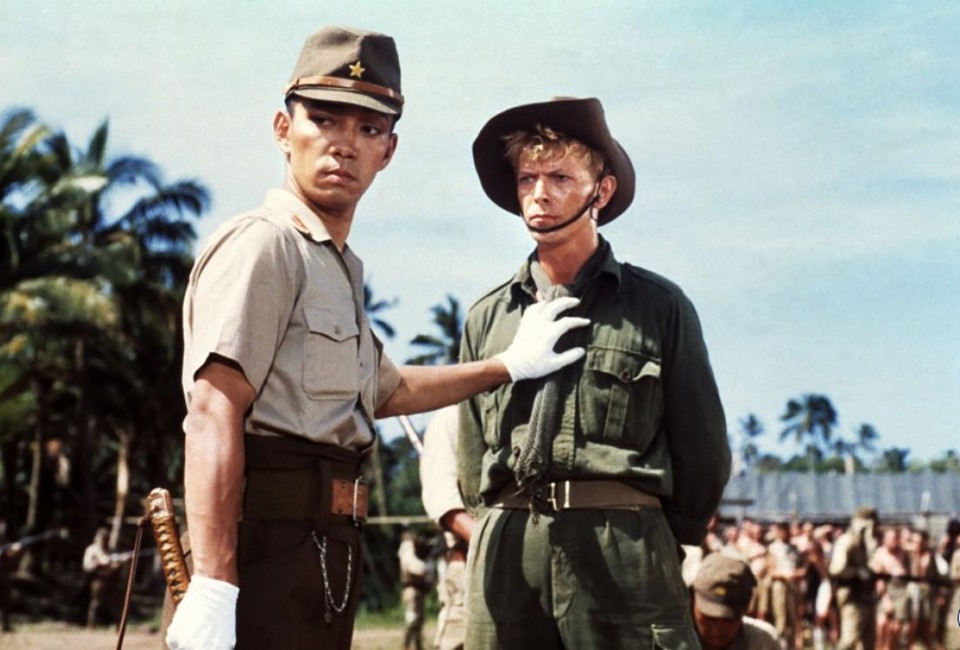 See, it even has ‘Christmas’ in the title! David Bowie’s misery-filled PoW drama is one of the finest cinematic products of the 1980s, even though it may be devoid of festive cheer. He stars as a NZ-hailing prisoner of war, who is subject to brutal torture and inhumane treatment. Indeed, although Mr. Lawrence may delve into some unpleasant areas of the human psyche, it works as a testament to endurance and friendship, and has since been recognised as a classic piece of filmography, as well as a high water-mark of acting.

Particularly notable is Ryuchi Sakamoto’s earth-shattering score, which is so damn good that I listen to it regularly even without the accompanying film.

Freelancer, UCL Law Student, and movie geek living the life in London! Can be found in the corner of some obscure coffee shop, muttering about how Christopher Nolan is overrated...