What Cambridge Analytica tells us about our dangerous love of technology.

Cambridge Analytica is the cause célèbre in Western politics. Looking beyond the initial scandal should shake us awake to the dangerous lack of understanding we still have when it comes to how we've let technology come to dominate every facet of our lives and the institutions we take for granted.

The exposé of Cambridge Analytica is a timely reminder of the lack of understanding we have towards technology; not simply as a society, but as a species, particularly when it comes to the role it plays in guiding our evolution.

Two major investigations are beginning to dominate the public conversation across both sides of the Atlantic. Here in the UK, an undercover investigation by Channel 4 highlighted the morally dubious and potentially criminal methods used by Cambridge Analytica – including entrapment of political figures. In the United States the New York Times revealed that they gained access to private information of millions of Facebook users. This added to the mounting pressure on the company, which has claimed to be able to identify and influence voter behaviour and sway elections.

Currently the focus is on the potentially criminal violation of millions of peoples’ privacy and possible acts of political subversion on an unprecedented scale.

The real fear here is the ease with which we have adopted, accepted, and accelerated the role of technology in our societies and political systems. It shapes our societies and cultures with an invasive force that we embraced long ago under the auspices of merely the latest innocent technological improvement to make our lives easier.

Advertising is not coercive; people are smarter than that 5/8

Through the powers we have granted to them, internet and technology companies have become the dominant forces shaping our societies and evolution. Smart homes are the new smart phones, and driver-less cars are heralded as the future of transport. Yet, 49-year-old Elaine Herzberg of Tempe, Arizona, died on Sunday night when she was hit by an autonomous vehicle operated by Uber. Her death marks the first recorded fatality associated with self-driving technology. Police officials noted the safety driver was not impaired and cooperative with authorities. The self-driving car, however, should have detected the woman crossing the road with the technology installed as standard. The event should reiterate how much we have yet to learn about the speed at which and how we adopt new technologies without first questioning what risks they pose.

We must not mistake this hesitancy for a luddite fear of progress. I stand guilty as a Facebook friending, iPhone wielding, Snapchat taking, Instagram posting, Twitter scrolling user. There is no disputing the great leaps and bounds we have made technologically over the last century. There is no disputing the great contributions technology has given us since the creation of the electrical semiconductor, such as MRI scanners and instant communication technologies.

The danger lies in the astonishing speed at which technology evolves and is subsequently adopted. A rate completely at odds with how we have grown as a species. We have reached this stage of modern society over more than 2000 years, numerous empires have vied for global supremacy and many more have held it and fallen to the history books. Countless lives have been lost and wars waged over religion, culture, power, resources, and reasons from the understandable to the absurd. We have reached this stage through due process, success, and failure. Survival of the fittest has shaped the genetic evolution of our planet and every living organism on it. Survival of the easiest is a dangerous approach to take with technology.

Take the example of the Civil Rights Movement of 1954 to 1968. The fight for rights for African-American citizens took 14 years. In that same amount of time we have seen the rise and fall of mobile phones and palm pilots to be replaced by the smartphone. Walkmans have become iPods and then iPhones. Computer desktops have become laptops and now tablets. Yahoo, Blackberry, AOL, MySpace, Kodak are but a few companies which have failed to adapt to the ruthless pace at which technology moves, being surpassed by faster and more adaptable companies.

In the same time it took for a whole race of people to get basic rights, we created, adopted, and abandoned more technology than we had in the preceding 200 years. What happens when our yearning for advancement comes into conflict with the slower processes of democracy and political institutions. Should we abandon certain accepted liberties for sake of speed and easier living?

We have accepted the dominance of tech as a “good thing”, allowing it to permeate nearly every aspect of our public and private lives without once pausing to consider what we’re giving up or putting at risk.

Politics and technology move at two distinctly different speeds. We reached our political maturity through centuries of physical and diplomatic conflict, but technological maturity took little over two decades to achieve. We don’t have anything comparable to the scale and speed with which we’ve let technology dominate our lives.

Cambridge Analytica is an eyeopening case, highlighting the dangers of accepting technology as a benign progressive force without questioning how it works. It has enlightened us as to how beneath the public face, can hide a more nefarious underbelly which even the people who create this technologies don’t yet understand. Facebook founder Mark Zuckerberg released a statement and gave an interview with The New York Times which directly shows the unexpected dangers that we can’t always see until it’s too late.

“If you had asked me, when I got started with Facebook, if one of the central things I’d need to work on now is preventing governments from interfering in each other’s elections, there’s no way I thought that’s what I’d be doing if we talked in 2004 in my dorm room,” – Mark Zuckerberg.

It should underscore that technology and politics are more entwined than ever and how opposite they are. One moves in days while the other moves in decades. Both cannot coexist in their current iterations and we must look to address the disparity between the two or else we will do untold damage to the societal and political norms we have come to accept.

We are only beginning to understand how far down the path we’ve walked and what we’ve sacrificed. Now we must address how our political systems and technological platforms can be adapted to suit each other, without compromising the integrity of either. Neither the politicians or engineers on either side have offered a solution. There isn’t going to be an app to fix this nor can we expect a piece of legislation to protect us. We need to look more carefully at what we want to let technology make easier, because some things, like elections, shouldn’t be like tinder.

If we come associate everything with the ease of scrolling, double-tapping and swiping left or right, then we lose the things that have got us to this point. Liberty cannot be sacrificed for the sake of algorithms and we can’t just drag it back from the recycle bin. 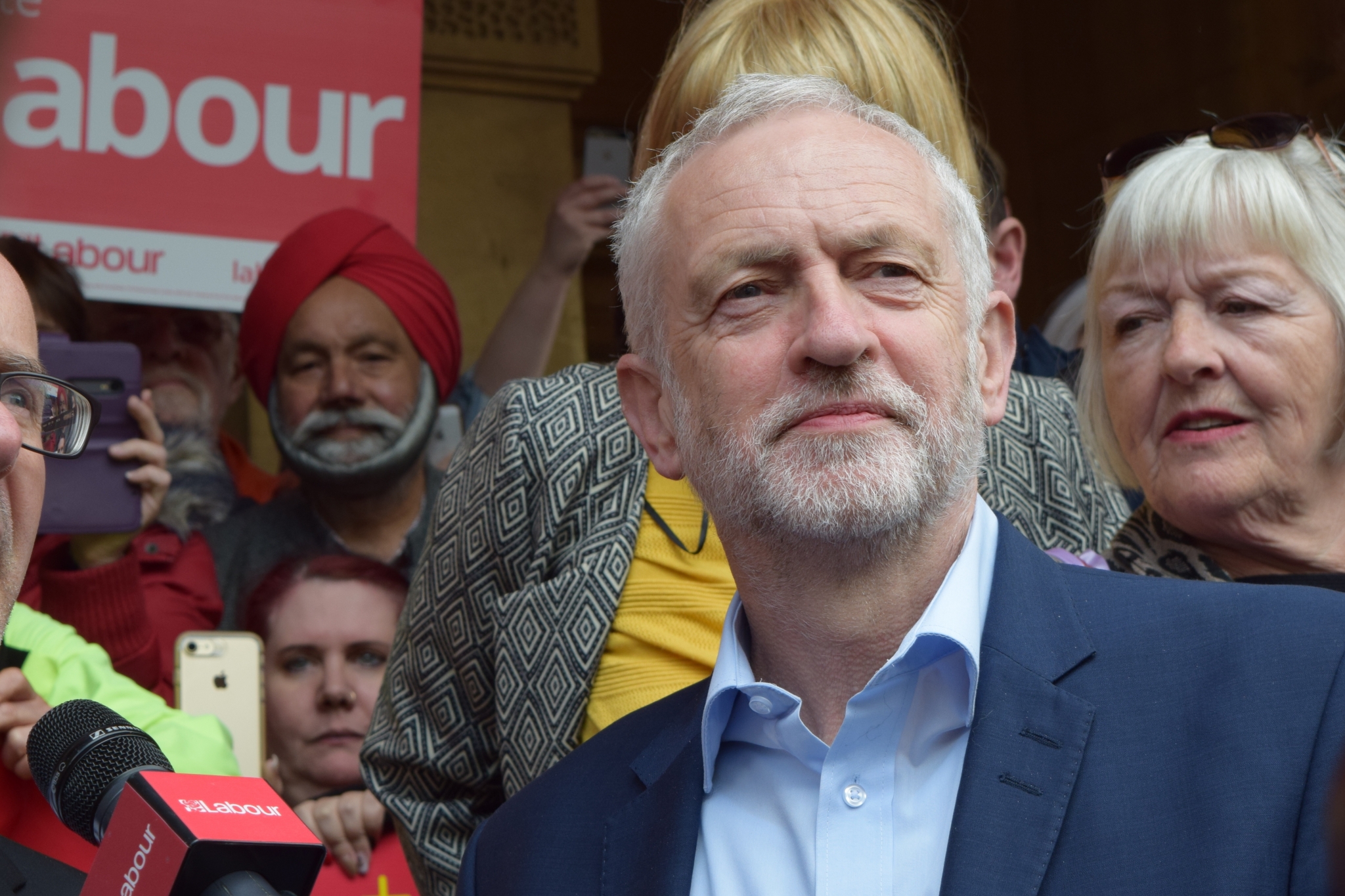 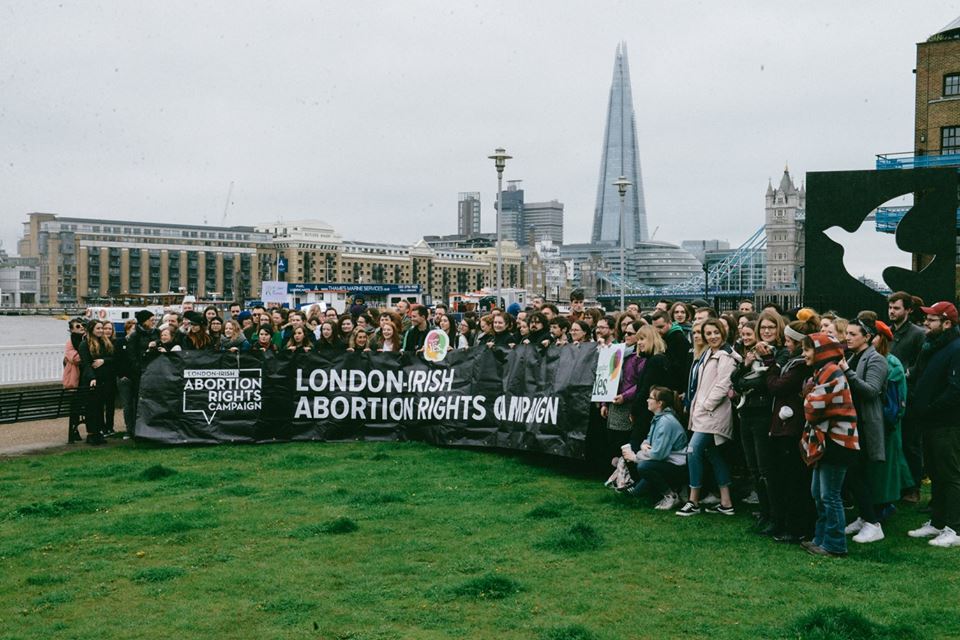 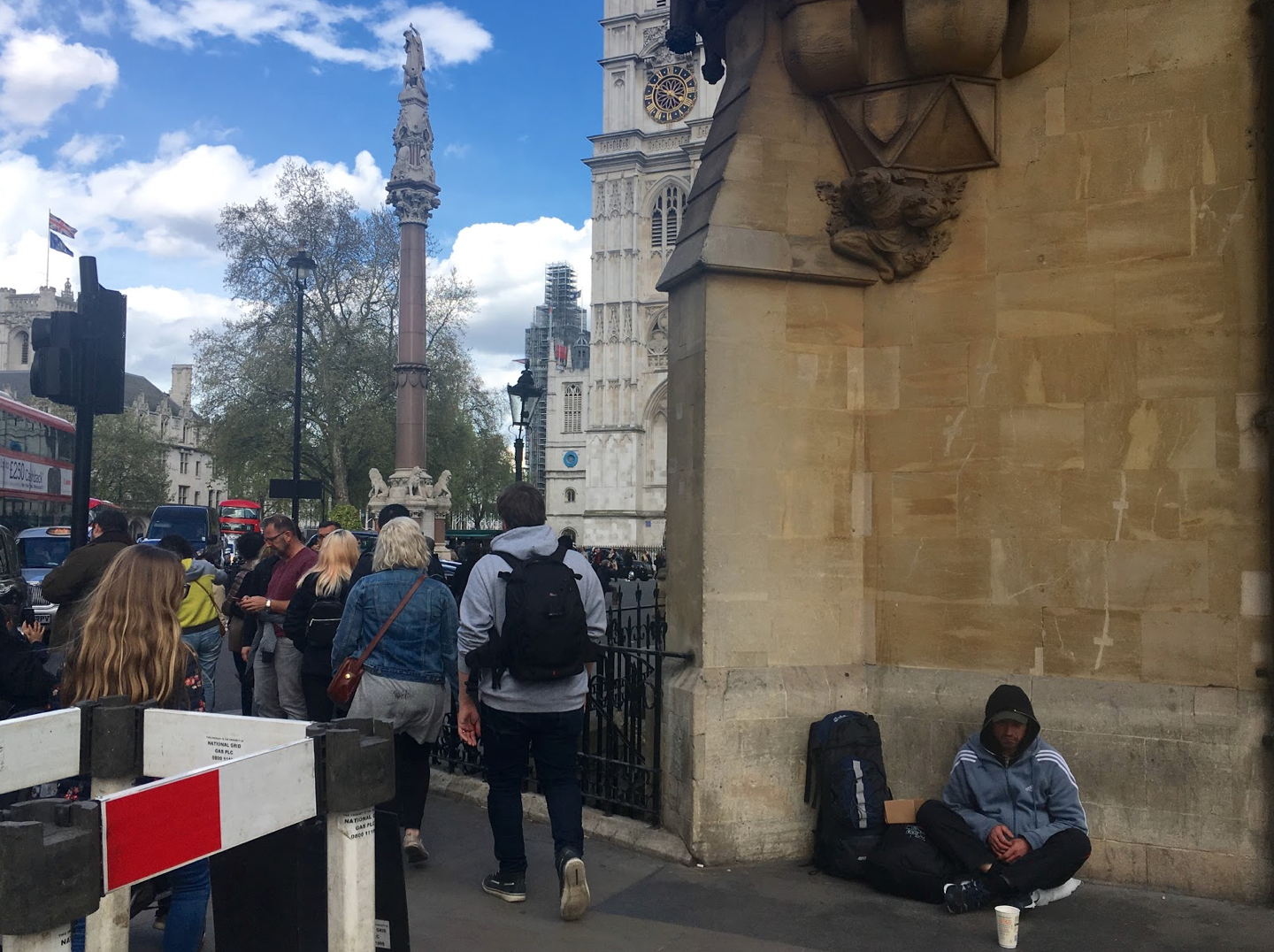