Keeping it simple: a guide to Bitcoin

Confused about the latest fad? Why is everyone talking about it? Here is a straightforward dip into the world of cryptocurrencies.

Bitcoin is a new kind of money. It’s a bit like tokens in a fairground. At the fairground, you exchange money for plastic tokens that you can spend on rides. They have a value and you could, in theory, trade them with other people in the fairground for real money. The difference is: Bitcoin’s fairground is the whole world. It’s a global currency. 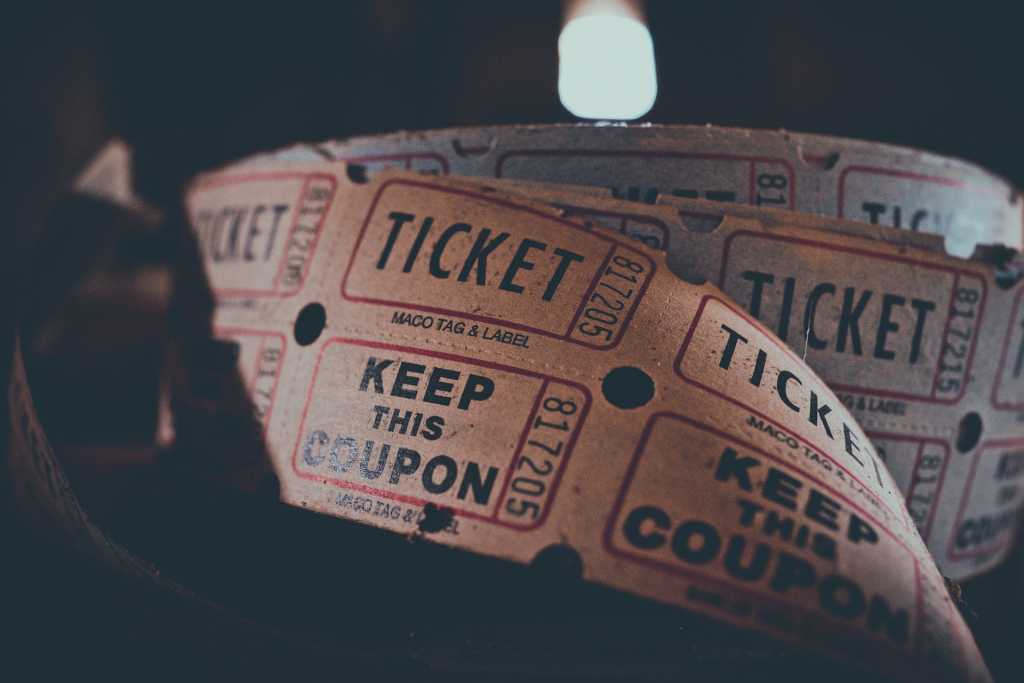 How do I physically own them?

Say you have £50 in the bank. You ‘own’ this money but there isn’t a little box in an underground vault with your name scribbled on it. A database records how much money you are entitled to, and you can take notes out from any cashpoint. We like thinking that we possess things physically, but even our bank money isn’t actually designated as ours until we take it out. Money doesn’t have to be physical in order to exchange it for goods.

“It’s a bit like tokens in a fairground ride.”

Then, how do Bitcoins exist?

Bitcoins, and all transactions, are recorded on a public database called a blockchain. They do not physically exist like paper notes or coins. The blockchain is a list of who owns how many Bitcoins. It also records each transaction that takes place. It’s like a bank’s database but done in a slightly different way. For a start, there’s no bank. It also uses the internet.

By having an online public record of who owns how many bitcoins, it is possible to make sure that people aren’t ‘double spending’ money. It ensures that Bitcoins are used in a way that resembles real world currencies. By doing so, it means we can have a digital currency that we can then use to buy things in real life. 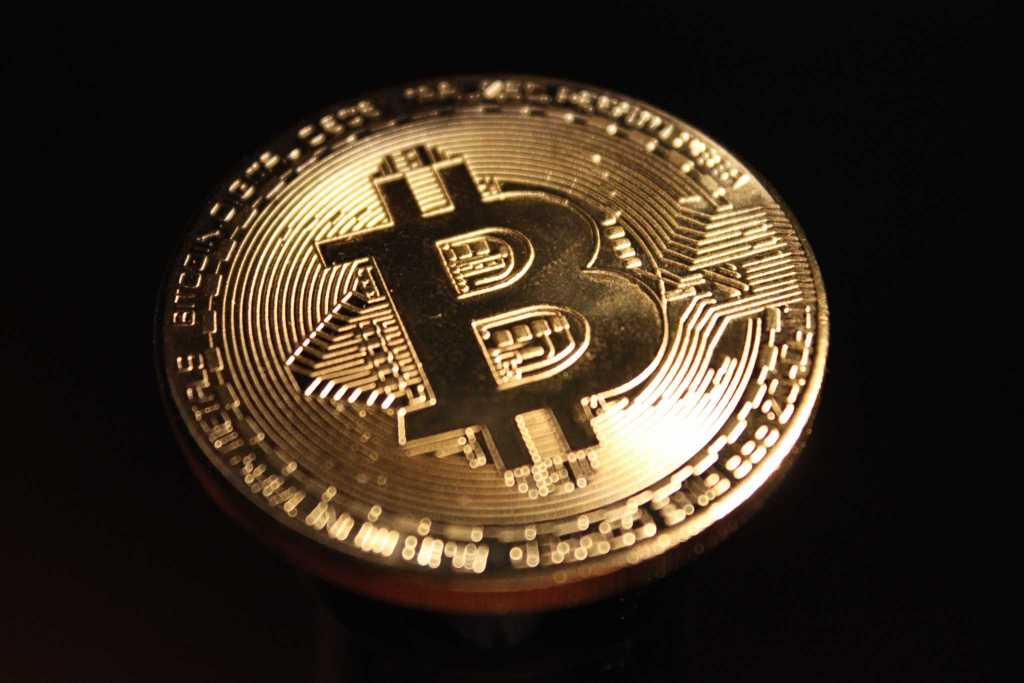 This seems risky, how can you trust anyone online?

Imagine you are in a room with one other person and you give them a fiver. They might leave the room claiming you didn’t give them any money. Nobody would be able to tell. Yet, if you were in a room with ten thousand people and they all witnessed it, even if a few of them tried to lie, the general agreement would be that you gave over the money. This is how Bitcoin avoids using a bank. It uses a shared network of computers, called nodes, that verify transactions.

“Bitcoin was created in a pool of libertarian thought.”

Okay, but what if they all lie?

Then there would be a problem. Bitcoin rests on the notion that if 50% of people verify a transaction, then it goes through. This problem would require a majority of the users deciding to join together to corrupt and break the system. However, this would likely crash the price of Bitcoin, and as the users presumably utilise the system to put Bitcoins in their own pockets, they wouldn’t be able to sell them for anything. This means there is very little incentive to do so. There are also other rewards in place to encourage accurate record keeping.

Why have a digital currency?

Bitcoin was created in a pool of libertarian thought. Libertarians often criticise the current financial system, such as governments printing loads of money to try to avoid their debt problems. This is why Bitcoin is actually deflationary as fewer Bitcoins get created over time. They also want freedom from government controls, such as legislation on drugs. Bitcoin is a pseudonymous currency which is kind of like each person using it having a code name. This means that no-one knows who is making each transaction unless they know the person linked to the code name.

Should I buy some Bitcoin?

Bitcoin is a very volatile ‘investment’. This means the price of it goes up and down a lot. As it’s not linked to a country’s economy, and people aren’t buying much with it yet, its price is largely based on people trading it. If everyone decides they don’t want to buy it, it’s price could crash to almost zero. On the flip side, if the whole world started using it as a currency, it’s price could go through the roof. The two main pieces of advice are to do your own research and do not put any more money in than you can afford to lose.

Tim Copeland is a writer for Covesting and the founder of BitcoinNoise, a site which helps to make cryptocurrency news accessible and interesting.

To buy Bitcoin or Ethereum, sign up to Coinbase.