A revolutionary blood test might detect certain kinds of cancer, but what’s next?

The news of a new diagnostic tool broke into the headlines earlier this year. Although there is immense promise to this new technology, improvements could see it revolutionise this medical field.

On the 18th of January, Science magazine published a report dealing with an experimental blood test, named CancerSEEK, which – as the name infers – might be able to detect 8 different types of cancer and their origin via a multiple analytes process.

The trial encompassed 1005 patients who had previously been clinically diagnosed with non-metastatic cancer. Only specific kinds of cancer have been taken into consideration as the analysis focused on 16 DNA mutations and 8 proteins which are often released in these specific cases. 850 healthy patients also volunteered to be part of the control group of the project.

The revolutionary aspect of this research is the test’s ability to detect early stages of tumours. Cancers such as the ovarian, pancreatic and stomach have always been hard to diagnose before significant damage has been done. In addition, to make their detection even harder, these tumours do not present symptoms before reaching advanced phases and thus, around 90% of patients die no more than a year after the diagnosis. Hopefully, in the near future, CancerSEEK might save the lives of patients with these kinds of cancer. How can this not be exciting news!

CancerSEEK adopts ‘liquid biopsy’ procedures which search for cancer biomarkers – both genes and proteins –  in the blood to determine which tumour the patient is more likely to have . Therefore, this non-invasive blood test is key in working alongside, or even substituting other screening procedures like colonoscopies and mammograms, which costs are comparable or greater than CancerSEEK (which is around £360).

The blood test found cancers with accuracies ranging from 33% in breast cancer to 98% in ovarian . The percentage was higher when the tumour was already in its advanced stages: an exciting result, but also to be considered the start of a ‘work in progress’ project which has just begun to set sights higher for even more successful outcomes. Further research needs to be done, firstly to detect a wider range of biomarkers for mutations. This could lead to a universal cancer blood test, able to diagnose all the varieties of tumours. Secondly, on the sensibility of the test. Only 40% of cancers were found at the first stage and researchers were able to localize them in 63% of the patients.

“In some cases,” says Dr Gert Attard, oncologist counsellor and team leader at the London Institute of Cancer Research, “the treatment may be worse than living with a cancer that is not immediately life-threatening.”

CancerSEEK has to be recognised for its potential in saving millions of lives, but there is a lot to work on in order to be offered in a real-life setting as an alternative or support to other screening tools. “This is the first step,” according to Dr Nickolas Papadopoulos, professor of oncology and senior author of the study, “the results are good enough to warrant the next step, which is to test this in a screening setting, meaning in thousands of individuals that actually do not have cancer and see really how well our test works.”

It could be argued that this the beginning for a new chapter in the cure of cancer, but on the other hand, could doctors actually treat certain kinds of tumour at such an early stage without being invasive? More evidence is definitely needed, but we should be positive and hope the benefits of this new exciting ‘cancer seeker’ test will outweigh its weaknesses.

Caterina is a second year Journalism and Communications student at Cardiff University. In order to pursue her passion for writing, she left Italy and moved to Wales. Her interests and hobbies consist of writing, reading, cooking and boxing. Her favourite journalist is Beppe Severgnini. Caterina has a keen curiosity for science and everything linked to the environment, France, and food; she is always searching for new recipes or ingredients to try. She hopes to pursue a career in environmental journalism. 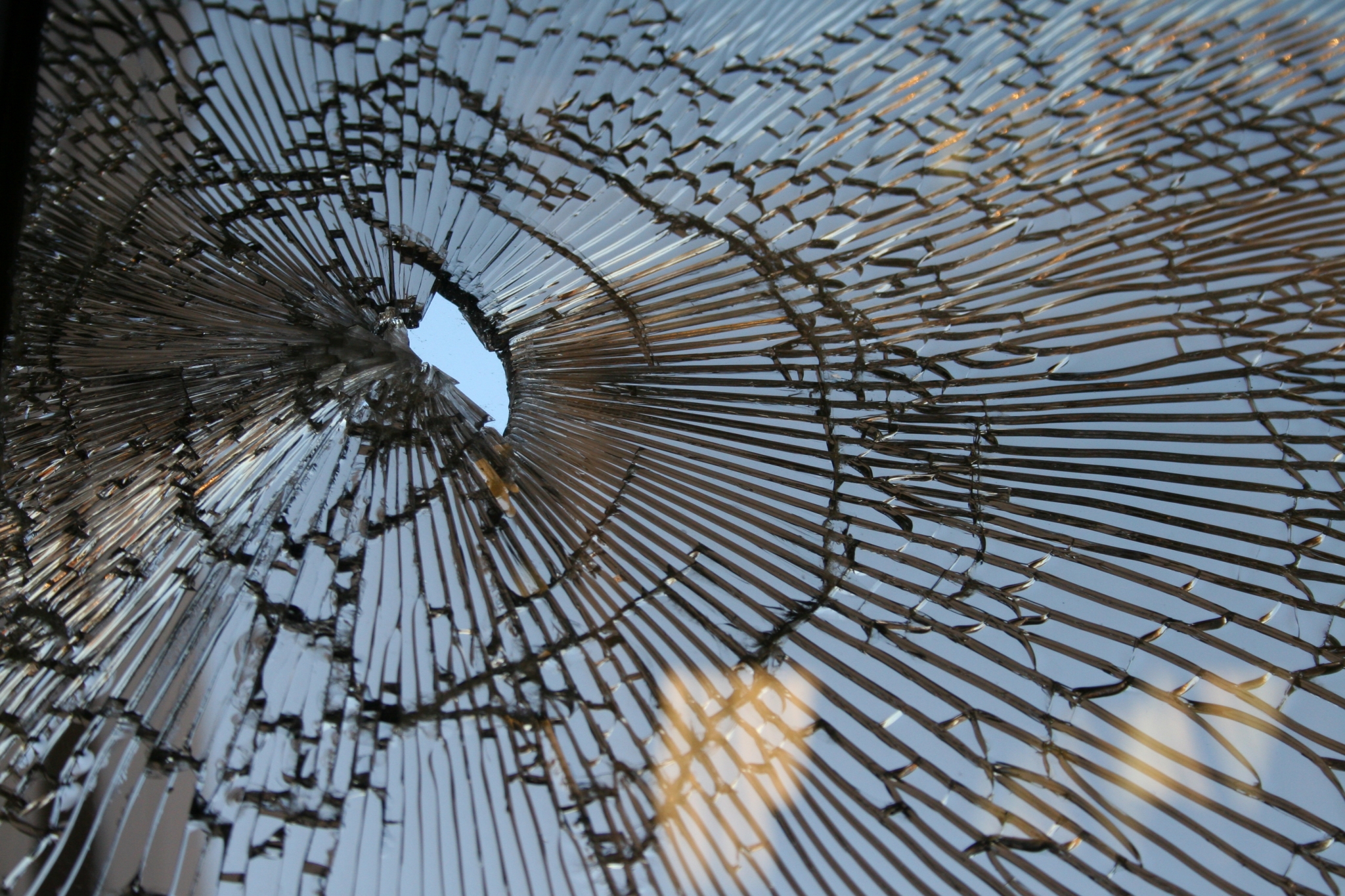 Why Science Must Reward Failure