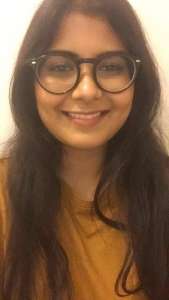 Sidrah is a second year English student at Goldsmiths University. Her passions include literature and writing, and she always has her head buried in a book. Some of her favourite writers are Haruki Murakami, F. Scott Fitzgerald, and the Sufi poet, Rumi. However, she also has a love for science and keeps up-to-date with the latest news and research in the scientific world. Sidrah’s other interests extend to hip-hop, cooking and feminism, and she also enjoys playing rugby. She aspires to enter a career in journalism, with a focus on social conflicts and issues.

Migos and the Infectiousness of Ad-Libs: How ‘Mumble’ Rappers Are Taking Over Music

Why it doesn’t matter who Brock Turner is